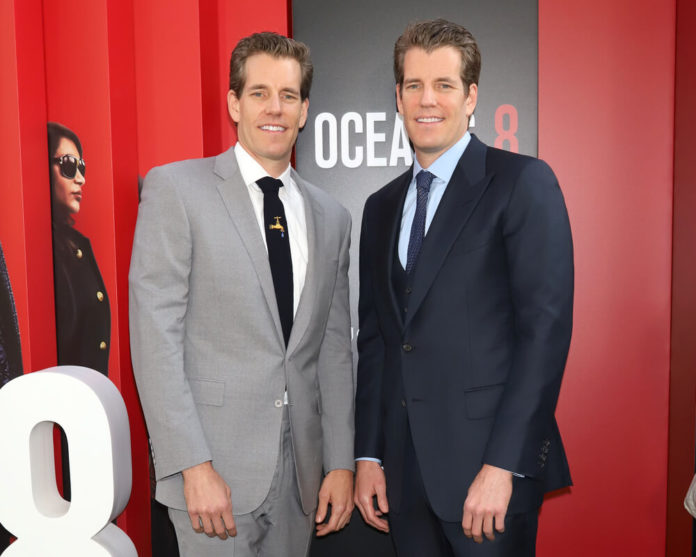 Earlier, the Winklevoss twins say they are in discussions with Facebook about joining the Libra Association.

Facebook founder Mark Zuckerberg and twins Cameron and Tyler Winklevoss have quite a conflict in the past with each other.

In 2004, the conflict shot from the fact that the twins charged the Facebook founder for $65 million. All due to stealing their idea for a social network for universities in the United States.

But despite the previous conflict, the twins seem to not close their door in cooperating with their old rival. They are also the ones who founded and managed the US crypto exchange Gemini.

The brothers wanted to merge as partners with Facebook’s CEO Mark Zuckerberg. It is about joining the Libra Association on enhancing digital coins.

In a news report interview for the Boss Files podcast, Tyler Winklevoss indicated, “Facebook was a dispute, but it didn’t define who we were as people.”

He also added, “Gemini’s much more of a representation of who we are, what we stand for, what we’re interested in.”

But some people think that history with Zuckerberg was hard to ignore. The brothers don’t see it that way.

Facebook’s Libra as an Asset for the Crypto’s Future

It started when Facebook announced plans to enter the world of crypto with Libra, a digital coin that just so happens also to be labeled after a zodiac sign.

In fact, they’re looking at a possible partnership with Facebook on Libra. They will remain calm whether they agree or not to team up with their old opponent.

The Winklevoss brothers believe Libra is an asset for the industry and a step toward a time when cryptocurrency is accepted worldwide.

Cameron Winklevoss said, “I think there is a day in the future where we can’t live without crypto or imagine a world before crypto.”

In the early days of bitcoin, the brothers bought some, and it was just worth around $8.

After that, they have cashed out some of the wealth they earned in Facebook stock from their settlement with Zuckerberg.

According to Cameron, Facebook may be the original tech giant to attempt a native cryptocurrency introduction, but it won’t be the last.

He predicts that Amazon, Apple, Netflix, and Google will follow suit, separating Amazon in particular as a solid contender.