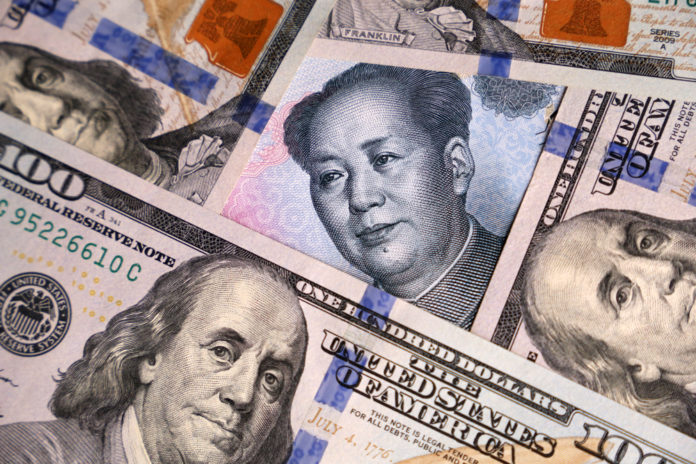 The yuan started yesterday’s session on the edge against the US dollar. However, it made a slight comeback in the later sessions.

Analysts have largely expected the yuan’s recovery, and its weakness was traced to the announcement of the People’s Bank of China (or PBOC).

Yesterday, the PBOC announced that they will be cutting their lending power by 10 basis points from 4.35% to 4.25%.

According to the Vice Governor of the PBOC, the bank could still make cuts on their interest rates and reserve requirement ratios. However, the official also said that Beijing’s policymakers are avoiding the sight of another mortgage drop.

The new benchmark of the yuan affected its performance against its other currency pairs in yesterday’s sessions.

What’s Next for the Yuan? 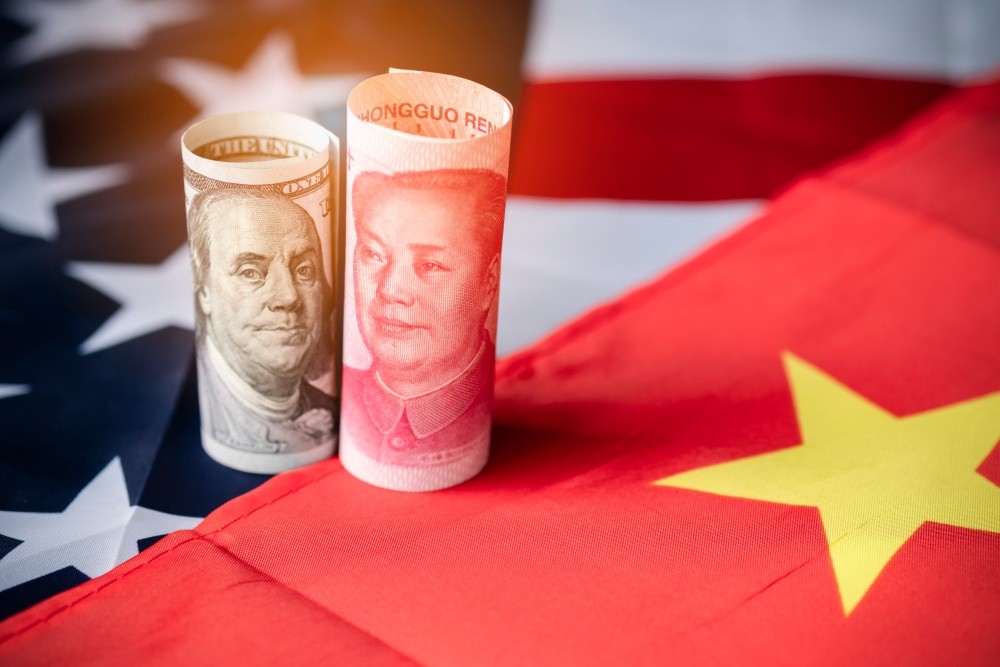 The trade war between the United States and China has dragged the US dollar and the Chinese yuan to a wild ride. Washington has accused Beijing of being a currency manipulator for allowing the CNY to deplete in value.

The tariffs of the US president had pushed the Chinese government to turn the trade conflict to a currency war.

China’s currency depreciated to levels last seen since the global financial crisis in 2008. Traders and experts are concerned about the possibility that the yuan will continue to decline to as low as 10%.