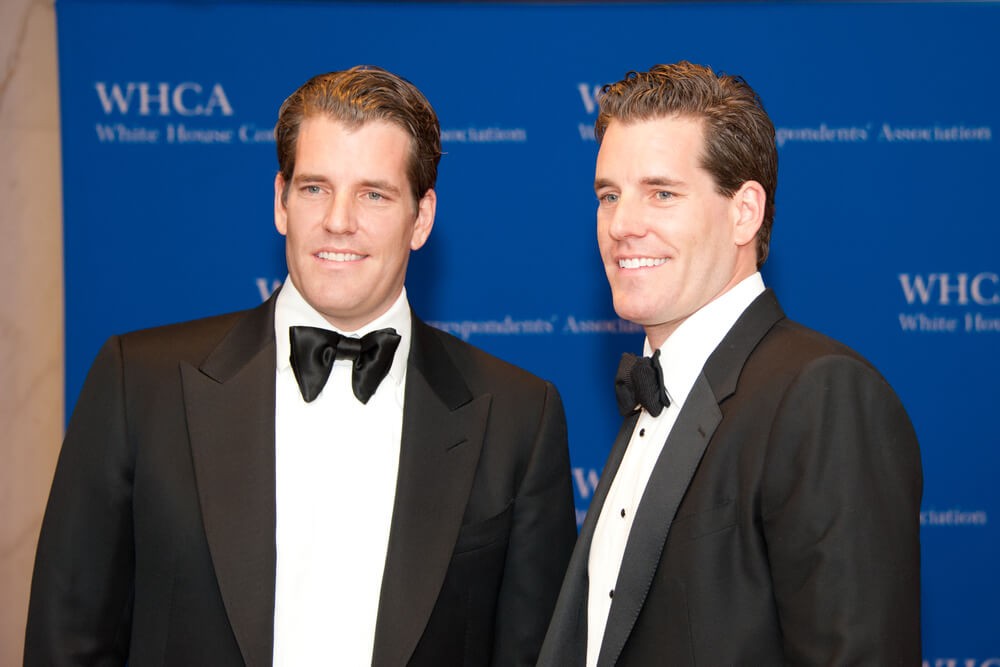 They are also willing to be partners with Facebook’s digital coins Libra.

In a news report interview on August 19, the brothers stated they will put aside their former legal dispute with opponent Facebook’s Mark Zuckerberg for Libra.

Tyler said, “Facebook was a dispute, but it didn’t define who we were as people.”

He also added, “Gemini’s much more of a representation of who we are, what we stand for, what we’re interested in.”

The report noted that Gemini’s goal to pursue regulatory sanction globally could make the brothers an attractive partner for Fb.

It was since the push for new regulations that sparked after the declaration of Libra in June.

Meanwhile, the duo disclosed they have been in discussion about joining the Libra Association.

It is the project’s governing body, which currently contains 28 founding members including Gemini’s contender Coinbase.

However, the two noted that they still need to improve in-depth knowledge about the project.

They need to acquire information first before joining the association or listing Libra on the Gemini exchange. They also indicated it as another probable partnership.

A Step Forward for Further Discussions

The Libra Association declined to comment on any ongoing discussions with potential members.

Even if the partnership does not happen, Cameron recognized that Libra implies a step toward the full acceptance of digital coins.

He noted, “I think there is a day in the future where we can’t live without crypto or imagine a world before crypto.”

The twins also believe that Facebook will not be the last tech giant to enter the crypto space.

Cameron indicated that each of the FAANG firms, including Amazon, Apple, Netflix, and Google, will get into digital coins sooner or later.

In addition, he said, “I think that internet companies have to have a crypto strategy, and I think a lot of them are thinking about their coin projects.”

Lastly, “They’re probably watching Libra and Facebook see how that fares as they develop it.”

The firm has also reportedly been in quest of a broker-dealer license from the Financial Industry Regulatory Authority (FINRA).

The license will enable trading securities and other listed platforms to perform trading.