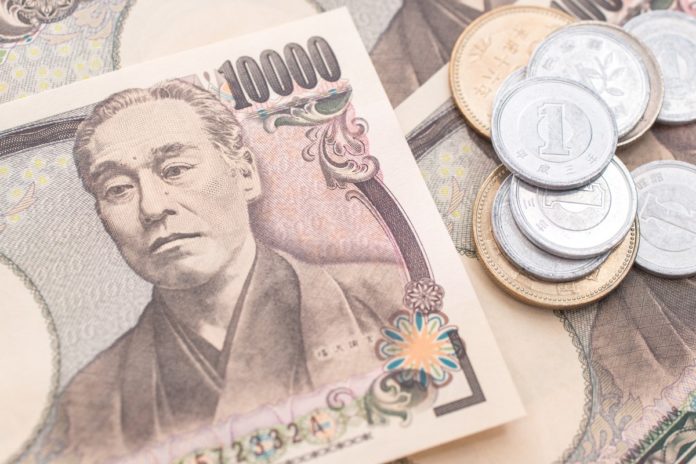 The U.S. dollar fell after U.S. authorities confirmed the first case of the coronavirus with a citizen who hadn’t any exposure to the infection. However, more cases were reported since then, which undermined the perceived strength of the U.S. economy. As a result, it boosted the euro and other major currencies against the dollar.

Washington state announced the second death from the virus, while New York reported its first case of the illness. Jerome Powell, Federal Reserve Chair, issued on Friday that the central bank will act as appropriate to support the economy in the face of risks posed by the virus epidemic.

Meanwhile, the yen and the euro gained against the dollar on Monday as traders raised their bets of an interest rate cut by the U.S. Federal Reserve this month. Investors took Powell’s comments as a hint that the Federal Reserve will cut interest rates by 0.25 percentage point at least at its next scheduled meeting on March 17-18.

At the same time, BOJ Governor Haruhiko Kuroda released a statement saying that the central bank would take necessary steps to stabilize financial markets. It could cause the yen to lower after recent highs.

So far, the currency rallied due to its safe-haven status. It last stood at 108.15 against the dollar, after hitting high at 107.00 in early Monday trade. The Japanese currency had increased by 3.2% last week, showing the biggest gain since July 2016.