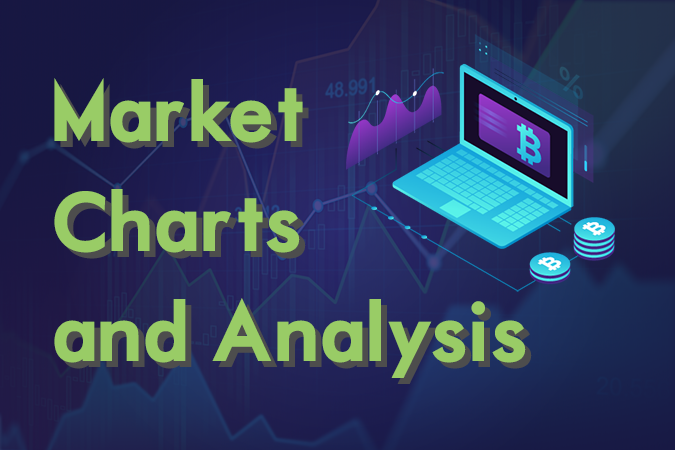 The pair has pulled back from recent highs, with the GBP gaining strength against the euro. It has reversed levels after hitting the 200-day moving average level, but it still it traded within the ranges of the falling wedge pattern as seen on the daily chart. The British pound recently appeared to be vulnerable to any coronavirus-related stock market selloffs. That’s because the currency is reliant on the flow of international investor capital into the UK. The sudden jump in the GBP value can be largely attributed to signs global central banks will intervene to minimize the damage of the coronavirus pandemic to the global economic activity. As such, any signs of renewed market anxiety over the virus fears will probably negatively impact the British pound. But if the recovery in sentiment and stock markets continue, we can expect the British to continually strengthen against major rivals like the euro and the US dollar.

The euro and Japanese yen have been in choppy levels in the recent trading sessions, although prices still trade below the 50-day and 200-day moving averages, indicating largely bearish sentiment for the pair. However, the euro recently got a boost after the Federal Reserve decided to implement an emergency interest rate cut of 50-basis points. In previous days, the euro has been under intense pressure due to dismal economic data and coronavirus headlines. Over in Japan, Bank of Japan Governor Haruhiko Kuroda issued an emergency statement after a week of turmoil in markets over the implications of the rapidly spreading coronavirus outbreak. Kuroda said the BOJ would “strive to provide ample liquidity and ensure stability in financial markets through appropriate market operations and asset purchases.” The BOJ then offered to buy 500 billion yen ($4.6 billion) of government bonds with repurchase agreements.

The pair slid into the negative territory in the previous session as the Federal Reserve’s 50-basis-point rate cut weakened the dollar. The Canadian dollar then took the opportunity to gain against the buck. This emergency rate cut serves as a response to the growing economic threat from the novel coronavirus. It was the first such cut since December 2008, when markets were reeling from the financial crisis. The cut came amid a volatile Wall Street and a stream of criticism from US President Donald Trump, who has called for lower rates to stay competitive with policy at other global central banks. Meanwhile, the Bank of Canada appears ready to follow the steps of the Federal Reserve, with mounting cases of the novel coronavirus spurring unrest through the economy. Such jitters increased the odds the Bank of Canada would cut rates this week, and the cuts may even be deeper than initially expected.

The pair is off recent 2020 lows, now trading in the green and recovering. In the past months, the kiwi has lost a lot against the greenback, with the 50-day moving average diving low and almost crossing the 200-day moving average. However, the kiwi got renewed strength after the Reserve Bank of Australia slashed its cash rate as a response to the coronavirus. The RBA said the coronavirus has clouded the near-term outlook for the global economy. This means the global growth in the first half of 2020 will be lower than initially expected. The Reserve Bank of New Zealand is now expected to also cut its official cash rate by 25 basis months later this month and by another 25 points in May. For coronavirus update, New Zealand has so far confirmed only one infection case, which is that of a traveller who’s come from Bali. The kiwi was similarly stronger against the British pound and the euro.