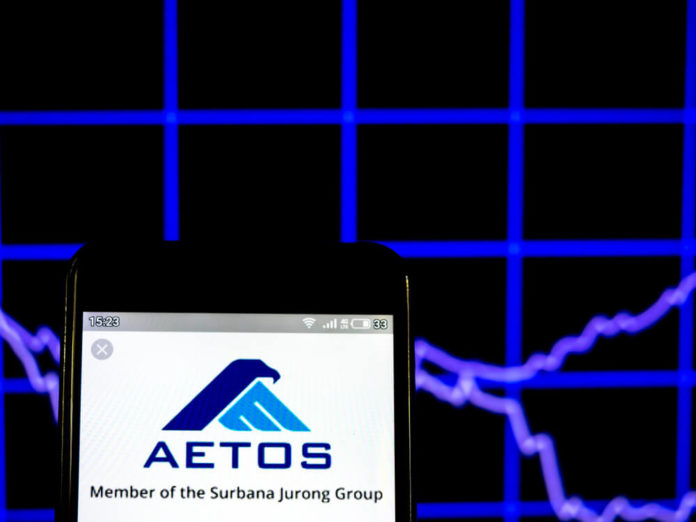 For the third consecutive year, Australian forex broker AETOS Capital Group announced a renewal on its partnership with Sydney FC. The agreement allows the broker to remain as the football club’s Principal Partner.

The broker’s logo will be on the club’s home and away kits during the FC Champions League 2020 tournament.

The first match will be against J-League Champions Yokohama F. Marinos and the Korean Champions Jeonbuk Hyundai Motors.

AETOS has supported the team since the AFC Champions League in 2018. Their deal largely remained the same in past years.

A statement from the company stated further consolidation for the firm and the club’s influence in the APAC region.

Sydney FC Chairman Scott Barlow said the company is delighted to renew their partnership. Their strong relationship is proof of mutual trust and understanding between them.

Furthermore, this shows its strong and healthy long-term commercial network with Sydney FC.

Senior vice president counselor Mike Thomas from AETOS Capital Group commented, as well. He said that they’re just as proud to continuing their position as the club’s Principal Partner for the third consecutive year.

The firm is heavily committed to its support of the team in its 2020 campaign in Asia.

AETOS launched the MetaTrader trading platform last year. Clients of the broker have access to a range of trading robots, analytical tools, and an economic calendar.

The broker’s MT5 has algorithmic trading, desktop, and mobile platform versions. It also has a stop-loss order and micro lot trading with a minimum size of 0.01.

AETOS is a forex and CFD broker regulated by the Australian Securities and Investments Commission. The company also operates in the United Kingdom as AETOS UK.

Chilean broker MercadosG began offering MT5 to its clients in October. Latin American traders can access over 10,000 trading symbols through the platform.