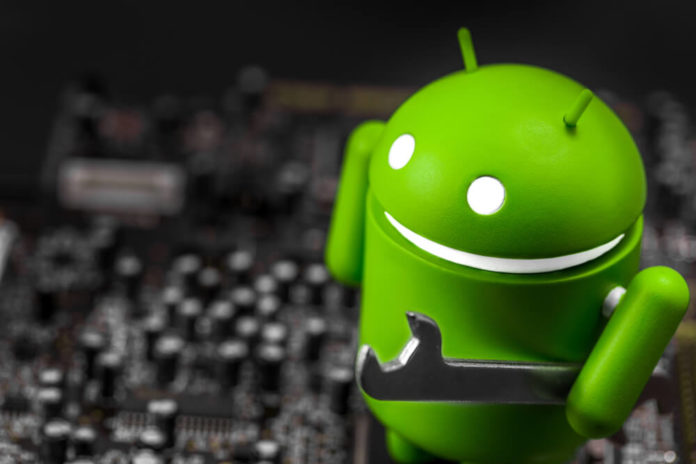 Phones provided as part of a federal program might have come with viruses, says Malwarebytes Labs. The organization found Chinese malware preinstalled on the UMX U686CL, the budget Android device used for the Lifeline Assistance Program.

Malwarebytes Labs found two pieces of preinstalled malware in the device suspected of having Chinese origin. One called Wireless Update had unrestricted privileges that can install apps without user consent.

Wireless Update was programmed under a Chinese company that was previously caught collecting user data with backdoors for auto-installers. The company, Adups, was behind the 2016 Android breach that prompted probes from the Department of Homeland Securities.

The other one hardcores itself into the settings app, which could render the phone useless when removed. A trojan called Hidden Ads was configured to display ads even when you’re in other apps.

Hidden Ads’ source code was in Chinese characters, hence their inability to discern its purpose.

Assurance Wireless, a subsidiary of Virgin Mobile, sells the device. It sells at $35 and includes free calls, texts, and data.

Although initial testing didn’t find malicious software in the device, FCC keeps in touch with its manufacturer, Unimax. Hopefully, the meetings will reveal the origin of the problem.

Sprint must address the risks regarding the device’s safety, they said, and ensure that those affected won’t be sold publicly. To this day, the Chinese are still under scrutiny for cybersecurity and surveillance concerns.

Furthermore, the company should contact those with the devices to verify if they were infected. If so, they should provide replacements.

Lifeline, under the Federal Communication Commission, claims to make communication more affordable for low-income consumers. With a $9.25 monthly discount on eligible American subscribers, users can receive Lifeline discounts for both wireline and wireless services.

Founded in 1985, the program ensures all Americans can connect to jobs, family, and emergency services ensured by phone services.

Eligible low-income consumers can come from every state, territory, commonwealth, and even on Tribal lands.

The Universal Service Administrative Company administers the program, making them responsible for data collection and maintenance. They also support calculation, disbursements, and assisting customers with eligibility.

Customers must have an income below 135% of the Federal Poverty Guidelines or participate in federal assistance programs.

The group adopted a comprehensive reform and modernization for the program back in March 2016.They included broadband as a support service with a minimum service standard for Lifeline-supported services for maximum value.

Applications are on the National Verifier application system at https://ww.checklifeline.org/lifeline. Those who need assistance when applying can use the “Companies Near Me” tool to find Lifeline programs near them.

Lifeline Eligibility Verifier was available in California, Oregon, and Texas since December 20, 2019.