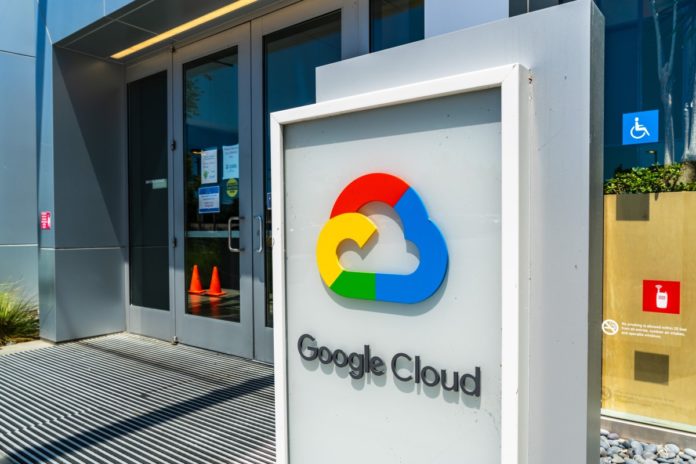 The first U.S. company to achieve this feat was Apple when its market cap reached $1 trillion back in 2018. Other companies followed the footsteps of the Cupertino-based company. Microsoft was able to reach a $1 trillion market cap, followed by Amazon.

As a reminder, the market capitalization of Apple and Microsoft continues to stay above $1 trillion. Amazon is the only company, which was unable to retain the coveted place. 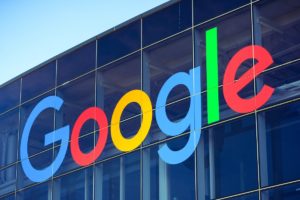 This is great news Alphabet’s new CEO, Sundar Pichai. He replaced the Alphabet founder Larry Page.  In December 2019, Larry Page made an announcement. Page announced plans to leave his post. Moreover, the co-founder Sergey Brin also decided to step down as president of Alphabet.

Pichai was the CEO of Google. It is worth mentioning that Google includes the company’s main businesses such as advertising, YouTube and Android, along with the famous search engine.

The businesses mentioned-above generate the vast majority of the Alphabet’s revenue and profits. Pichai reported to Larry Page, but now he is in charge of all the businesses. Founders Brin and Page are controlling most of the company’s voting shares. As a result, they will have a significant influence when it comes to major decisions.

The company was able to boost cloud business. For example, Alphabet doubled its revenue run rate from $1 billion to $2 billion per quarter between February 2018 to July 2019.

Nevertheless, it is far behind its competitors Amazon and Microsoft. Currently, Amazon is the market leader in the cloud business.

Alphabet will release the fourth-quarter report along with full-year 2019 earnings on February 3.