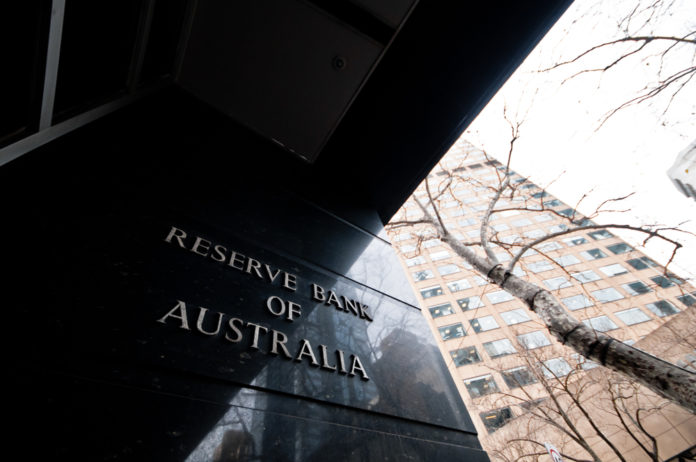 The Australian money gained altitude against other currencies after the RBA announced its decision earlier today. The Reserve Bank of Australia or RBA decided to hold on to its current cash rates.

The central bank’s official interest rate will continue to stand at 0.75% after today’s meeting.

The RBA governor also enumerated other uncertainties, such as the evolution of the housing construction cycle and the effects of drought.

The decision to hold rates comes after the October cut and was largely expected by the Aussie market. This is of course,  given the marginal improvement in the country’s unemployment and fair inflation growth.

The recent unemployment, inflation, and house prices data took the pressure off the central bank and Australian money. The country’s economy remains on track just below its long-term trend.

Later this Friday, traders expect the Reserve Bank of Australia to slash its quarterly GDP growth forecast to just 1.4%. 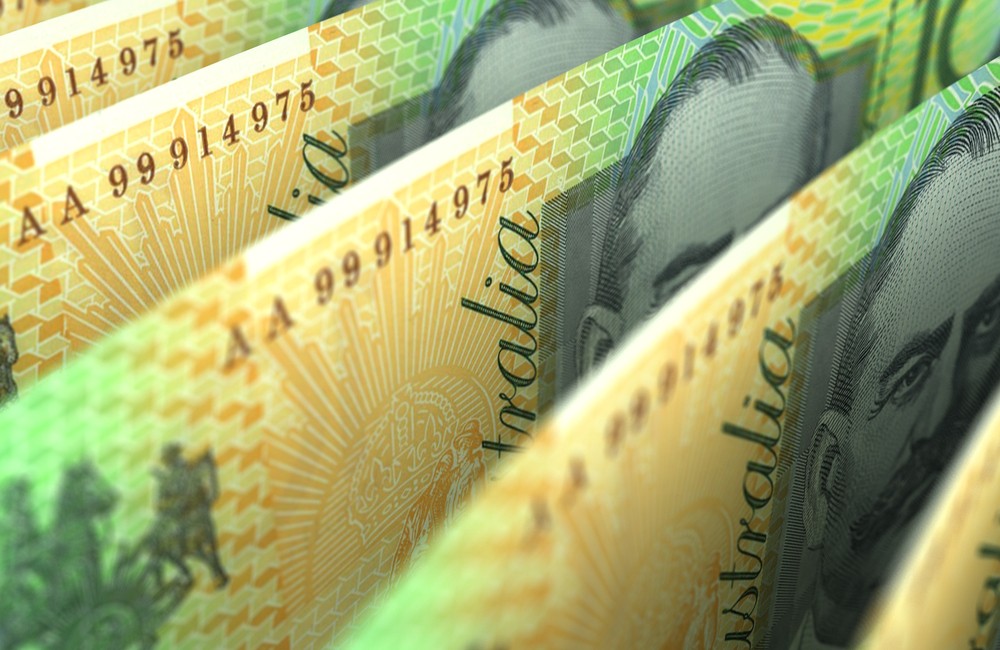 Other currencies such as the greenback and kiwi didn’t stand a chance against the Australian money this Tuesday.

Meanwhile, the Australian money barely went up against the Chinese yuan in sessions. The AUD CNY pair traded flat as it only inches up 0.02% or 0.0004 points in trading.