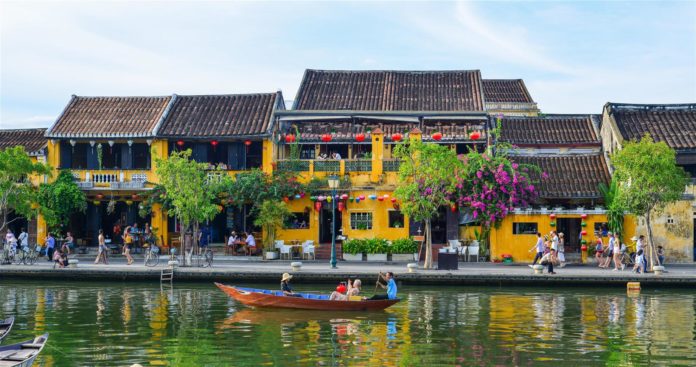 China has the second-largest economy in the world and many people may think that its economy outperformed other economies. However, the situation is more complicated as Vietnam is likely the top-performing economy in 2020.

People should take into consideration that, not every Asian economy reported a fourth-quarter as well as full economic numbers. Based on the preliminary information as well as information taken from the institutions such as the International Monetary Fund, Vietnam outpaced all its regional peers last year.

It is worth noting that the Vietnamese economy grew 2.9% last year from a year ago, according to government estimates released in late December. As a reminder, the economy of its neighbouring country China rose 2.3% during the same period. Vietnam delivered one of the highest growth rates while the rest of the world suffered to cope with challenges.

However, some economists have over the years questioned the accuracy of the country’s gross domestic product (GDP) data. Let’s have a look at the factors that helped to boost the local economy.

Vietnam, its economy, and various factors

Interestingly, Vietnam’s manufacturing sector was actively credited for the country’s good results in 2020. The production benefited from the steady export demand. As a reminder, some of the companies that used to operate factories in China relocated their factories to Vietnam.

However, there is one serious problem. People should take into account that, one potential threat to the growth in Vietnam’s exports, the issue is the U.S. As a reminder, former President Donald Trump’s administration in December labelled Vietnam a currency manipulator. Importantly, that decision would allow the U.S. to take actions such as tariffs on imports from Vietnam. However, the chance of any immediate actions from the U.S. is quite low. The new administration may not take as hard a line on the matter as under the previous administration.

Interestingly, the pandemic was a serious problem for the country’s services sector. The sector strengthened its position toward the end of 2020. According to economists, the extent of the recovery in services, especially in the case of tourism will determine how quickly Vietnam’s economy will return to its pre-coronavirus path. Last year, the country’s economy demonstrated its strength despite various challenges.