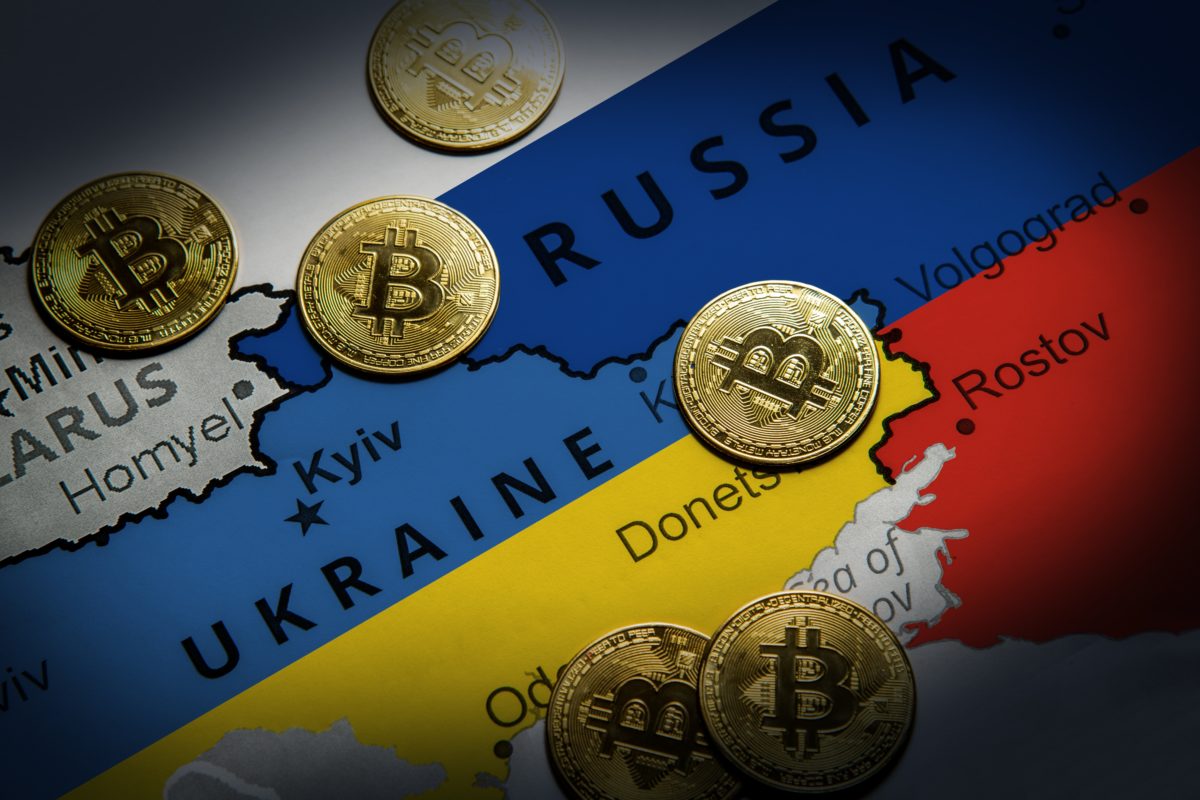 Bitstamp is one of the world’s earliest crypto brokerages, established back in 2011. Initially, it was supposed to rival and serve as an alternative to Mt Gox, which was the largest crypto broker at the time. And while Bitstamp might’ve never reached the same level of fame, it has managed to stick around for almost a decade. Right now, the firm is registered in Luxembourg and located in the UK, more precisely at 5 New Street Square, London.

Bitstamp’s two main advantages are its exclusive focus on crypto and the experience it possesses. Theoretically, those two together should make it a major market player, as it’s had ample time to perfect its service. However, as is the case with many experienced brokerages, the firm seems to have become too complacent.

That has led to a stagnation of its service, which is a death sentence in the modern brokerage world. With rapid advancements in finance, those that can’t keep up quickly fall into obscurity. After all, if you’re trading online, all it takes to switch from one brokerage to another is a few mouse clicks. Because of that, Bitstamp seems to be in a bit of a crisis.

However, before we further elaborate on the issues the firm faces, we should look at what it provides. Here are some of Bitstamp’s crowning features:

While many sources state that Bitstamp is an excellent mid-high skill level brokerage, it seems to have undergone some changes. Right now, the company touts ease of access as one of its primary advantages. The brokerage seems to have focused on its mobile app and integrated features such as one-touch price checking. Even brand-new traders shouldn’t have a difficult time understanding what they should do and how to do it. That’s especially important as many newer traders are eyeing digital currency trading.

As crypto trading never stops, it’s essential to have a support team you can rely on to maximize your uptime. Brokerages often offer only 24/5 support, meaning you can get stranded on an issue during the weekend. That affects traders who don’t use trading as their primary income source the most, as that may be the only time they can trade. Having a prolonged customer service work time is definitely a plus for any brokerage.

To pair with the fact that the brokerage has a constant customer support uptime, its trading services never stop working either. As we mentioned before, that’s especially meaningful for part-time traders, which are a growing group. It also allows those not in the primary trading time zones to have a fair chance of profiting. Waking up early or staying up late to trade can mess with your mind, so being able to choose your time is quite nice.

Security is an area where Bitstamp seems to lack severely. Many have already heard about the two hacks that left a significant dent in the broker’s reputation. The first one came in 2014 and left no lasting consequences, but the next one in 2015 decimated the brokerage. To this day, it’s one of the largest cryptocurrency brokerage cyber-attacks. The perpetrators managed to steal 19,000 BTC, equaling about $5,000,000.

The firm claims that the hack wasn’t successful because of a security failure, but rather an employee falling for a phishing scam. However, it left a sour taste in many traders’ mouths and was a significant financial blow to the company. Since then, the company hasn’t had any similar problems and took extra steps to ensure trader fund safety. Some of the methods include cold storage for funds, encryption for the broker’s website, and 2FA for users’ personal security.

However, while the brokerage may have established measures against external threats, it seems to have started behaving maliciously internally. Namely, many users seem to have severe complaints about Bitstamp, ranging from fund withdrawal troubles to straight-up account draining. Many of the reports are quite detailed and backed up by a significant amount of evidence, so the likelihood of them being true is high. On top of that, the reports are intensifying as time goes on. Sometimes that can be a sign of a brokerage stealing as much as possible before shutting down, so potential traders should tread carefully.

Further strengthening the previous claim is that the brokerage is unregulated and keeps most information hidden. If you look at Bitstamp’s website, you’d have quite a limited idea of what to expect once you sign up.

As we stated in the previous section of our Bitstamp review, the broker provides limited information regarding services. That, sadly, applies to their accounts as well. There’s no indication of what to expect from a live account, and there’s no demo option either. If you decide to sign up for the broker’s services, you’ll only know what you get after you deposit funds. Many traders have gotten burnt because of that, getting their fresh accounts shut down and never seeing the funds they invested.

Similar to accounts, trading conditions mostly remain a mystery at Bitstamp. The website doesn’t seem to offer any leverage, entirely invalidating specific trading strategies. On top of that, there seem to be fees when depositing, withdrawing, and trading. While the charges don’t seem to be too high, they can still severely hinder your earning potential. For what it’s worth, it looks like the fees get lower as trading volume increases.

The security issues make it even more challenging to justify trading with Bitstamp. On top of that, we’d never recommend using a brokerage unless you know what you’re getting into. If Bitstamp was less experienced, it might be somewhat justifiable, but it’s been around for nearly a decade.

Bitstamp offers a custom platform that comes in web and mobile versions. While the prior iterations seem to have been slightly too complex for the average trader, the recent one has simplified and streamlined the experience. However, since there’s no demo account, there’s no way of checking whether you’ll enjoy using the platform or not before investing real money.

As we’ve mentioned earlier in our Bitstamp review, it’s a crypto-only brokerage. However, even in that regard, they only provide a limited number of currencies mostly matched with EUR and USD. As most traders focus on a few digital currencies, they might not see that as an issue, but the limited numbers can make diversification impossible.

If there’s one commendable quality that we should list about Bitstamp, it’s their customer support. It works around the clock with two of the three prominent options (email and phone line). That makes it so reaching the company isn’t a hassle.

Bitstamp seems like a brokerage on its last legs. While they’ve had some success in the past, it seems to have stopped upgrading and fell behind competitors. Right now, it looks as if they’re trying to “cash out” by squeezing funds out of customers. While that’s not enough to call it a scam, its recent behavior is dubious at best.

We don’t recommend trading with Bitstamp, as it seems quite underwhelming from the limited info it provides. There are many better alternatives on the market, and all of them are a few clicks away. 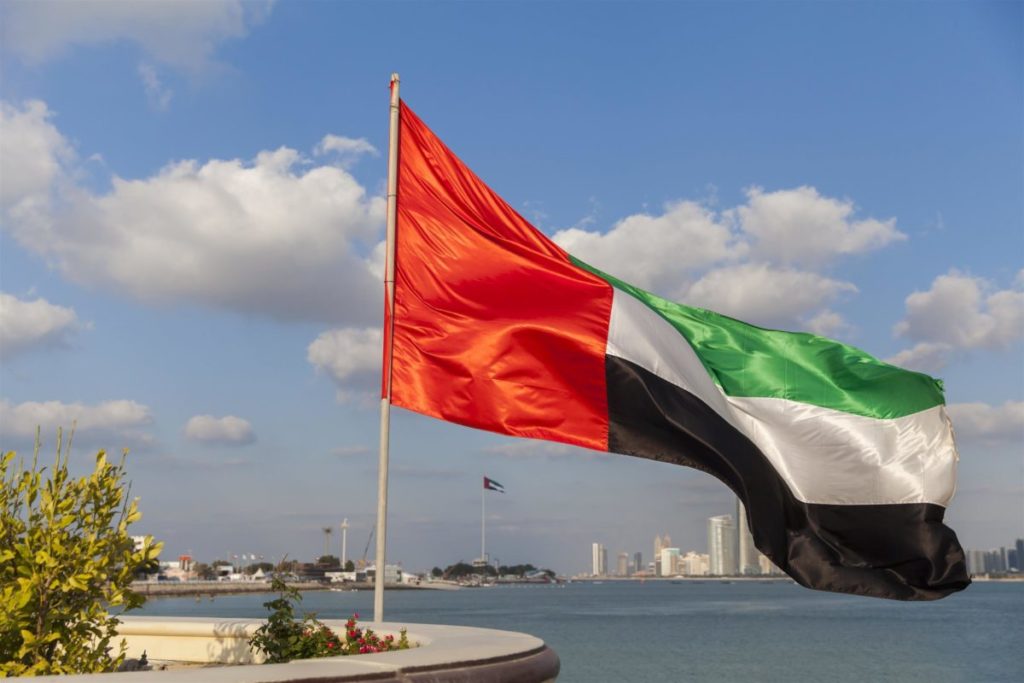 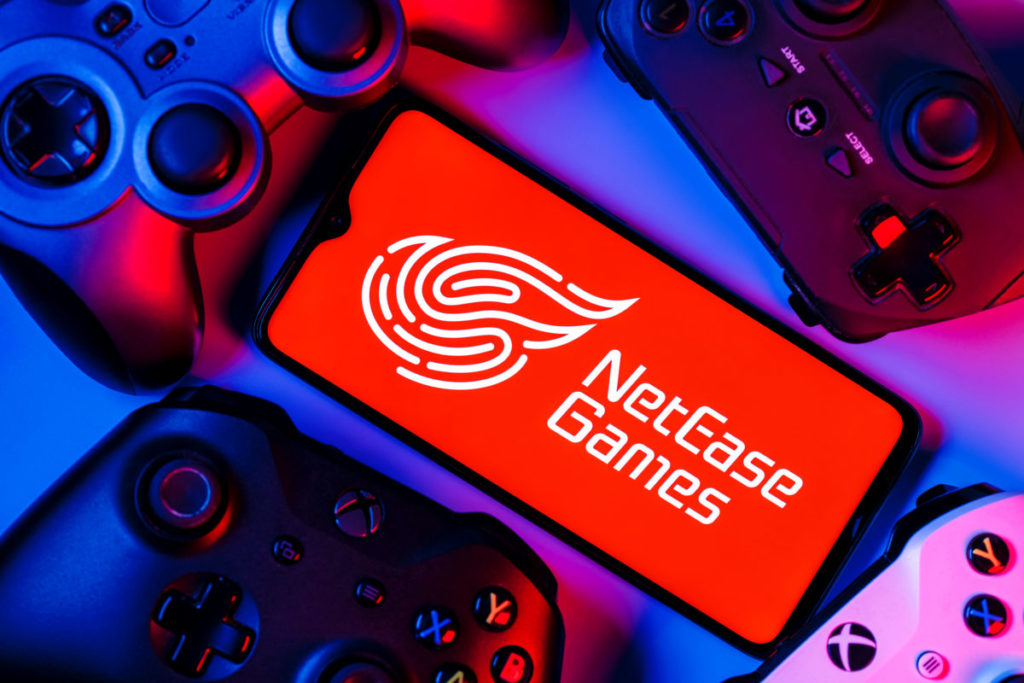 One response to “Bitstamp Review”