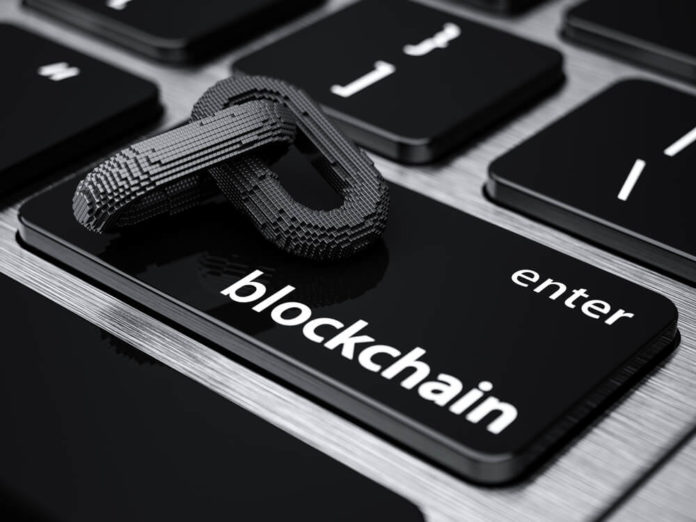 The World Trade Organization (WTO) has published a report on blockchain technology’s impact on international trade. According to the study, blockchain’s economic importance on a worldwide perspective could reach almost $3 trillion by 2030.

The study considers the technology’s effect on industries like trade finance, customs clearance, logistics, and transportations.

It also estimates that the blockchain has the potential to significantly cut the trade costs by increasing transparency and facilitating processes automation, including financial intermediation, exchange rate costs, coordination, and other aspects.

“The removal of barriers due to blockchain could result in more than $1 trillion of new trade in the next decade,” according to the report.

Blockchain reportedly could improve supply chains, enabling the tracking of shipments and proving their authenticity. In addition to that, the technology could open new opportunities to micro, small, and medium-sized companies. On the other hand, the study also cautions of the challenges that must be addressed before utilizing the blockchain technology as well as its impact on international trade. The researchers point out the limited scalability of blockchains due to the predetermined size of blocks, in addition to energy consumption and security issues.

Even though blockchains are “highly resilient compared to conventional databases due to their decentralized and distributed nature and the use of cryptographic techniques, they are not completely immune from traditional security challenges,” the study said.

The reports emphasizes the importance of developing a multi-stakeholder approach in order to find appropriate use cases on overseas and cross-border trade.

According to the WTO, blockchain requires frameworks that ensure the interoperability of networks and provide clear legal status for blockchain transactions across jurisdictions.

“Blockchain could make international trade smarter, but smart trade requires smart standardization – and smart standardization can only happen through cooperation. If we succeed in creating an ecosystem conducive to the wider development of blockchain, international trade could well look radically different in ten to 15 years,” concludes the WTO report.