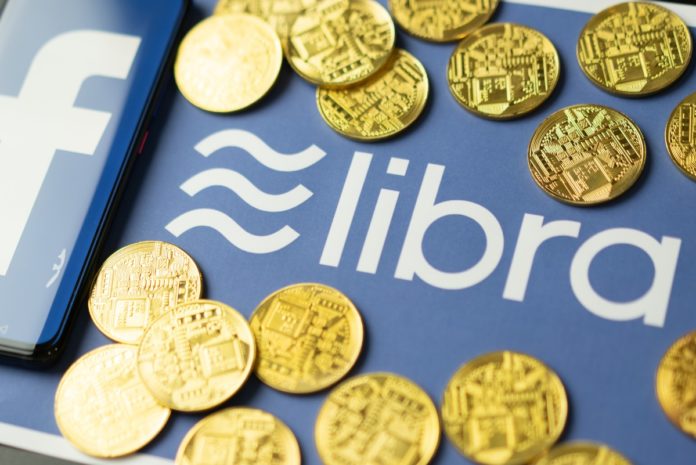 Cryptocurrencies offer a number of advantages compared with fiat currencies. Moreover, private and governmental organizations are trying to learn more about cryptocurrencies.

Nevertheless, it too early to say that digital currencies issued by a central bank will become a reality in the foreseeable future.

However, the situation might change if more people would start using private cryptocurrencies. The most obvious threat is Facebook’s digital currency project, Libra. 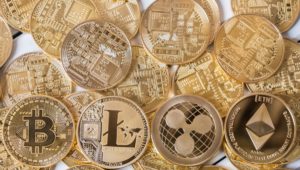 The Deputy Governor of Bank of Canada explained his position regarding the cryptocurrencies. Timothy Lane gave a speech titled “Money and Payments in the Digital Age.” He made it clear that the country’s central bank has no plan to issue its digital currency.

Nevertheless, the Bank of Canada is engaged in exploratory work. Moreover, the bank works with other central banks, including Sweden U.K. Japan, etc. Central banks decided to join the forces to learn more about digital currencies issued by the central banks.

Interestingly, the Bank of Canada was one of the most active students of the Central Bank Digital Currency (CBDC) concept. Moreover, it ran a pilot project on R3’s distributed tech solution Corda. Last year, Canada’s central bank live-tested this project in cooperation with the Monetary Authority of Canada.

Nevertheless, the Bank of Canada came to the conclusion that there was no apparent need for digital currency. According to Deputy Governor Timothy Lane, cash works and Canadian will continue to use the existing payment ecosystem.

The Bank of Canada may have to change its position regarding the cryptocurrencies if Libra is going to change the status quo.

Last but not least, cryptocurrencies step-by-step became part of everyday life. It will take time, but more and more people would start using various cryptocurrencies. Facebook’s project Libra may speed up the process, as people are actively using Facebook on a daily basis.