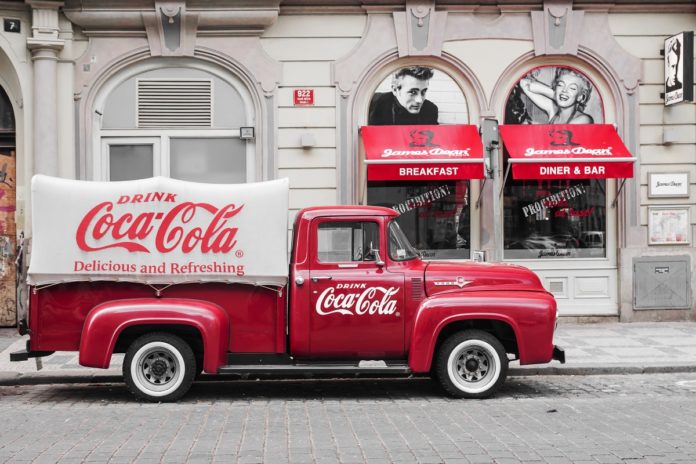 One of the most famous companies when it comes to non-alcoholic beverages reported the quarterly results on Thursday. The Coca-Cola Company was able to surpass the expectations.

Based on the results, in the fourth quarter of 2019, fiscal net income reached $2.07 billion or 47 cents per share. As a result, in comparison with the same period in 2018, net revenue increased by more than $1.1 billion.

The company was able to meet the expectations of analysts, as, without impairment charges, refranchising gains, and other items, the company earned 44 per share.

Moreover, net sales jumped 16% to $9.07 billion. This result also exceeded expectations. New products such as Coke Plus Coffee as well as the expansion of Coke Zero Sugar, boosted the sales during the quarter. Consequently, the Coca-Cola Company reached the best result in eight years.

The company focused on healthier options to attract customers, as the U.S. consumption of soda created a severe challenge for the Coco-Cola. Moreover, it invested in other categories as well. For example, it launched Coke Energy in January. 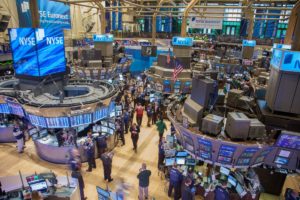 Sales increased not only in the U.S. but in other countries as well. Volume in Europe, the Middle East, and Africa rose 4% thanks to growth in Nigeria, South Africa, Turkey, and Central and Eastern Europe.

Despite the problems in China, the Asia Pacific business unit volume increased by 2%.

This year, the company estimates organic revenue will grow by 5%. Adjusted earnings per share will increase by 7% to $2.25. Its earnings outlook is 1 cent lower than predicted by the analysts. They believe that earnings per share would reach $2.26. for fiscal 2020.

In 2020, the company will launch a new flavored sparkling water line AHA.