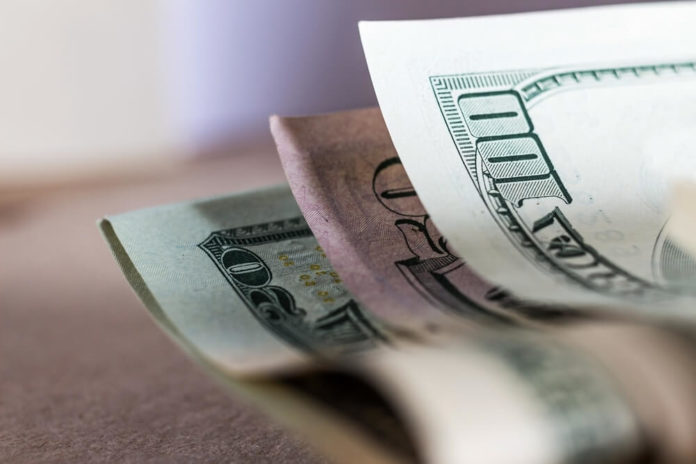 The dollar declined near 2 1/2-year lows in forex on Wednesday. Progress toward a massive U.S. government spending bill and COVID-19 relief measures stimulated risk appetite. It is sapping demand for the safest assets.

Also buoying sentiment was the U.S. expanding its roll-out of a vaccine from Pfizer Inc and German partner BioNTech SE. Another being developed by Moderna Inc appeared set for approval this week.

The British pound held on to more than 1% of gains made on Tuesday. This came after a report that an elusive Brexit trade deal may now be close. Though, British Prime Minister Boris Johnson repeated that most likely, the outcome of talks was a “no deal”.

They’re seeing dollar weakness across the board due to all the positives that hit the market, from vaccines to stimulus. This was a statement from Bart Wakabayashi, Tokyo branch manager of State Street Bank in Tokyo.

The bank manager also said, there’s a feel-good momentum in the market.

Investors: Keeping an Eye on the Outcome of Meetings

Top U.S. congressional leaders began a second meeting on Tuesday to finalise $1.4 trillion in spending. Moreover, to end a standoff on coronavirus relief, after signalling optimism following their first gathering.

Investors are also watching out for the outcome of a two-day Federal Reserve policy meeting on Wednesday. They expect policymakers to keep the key overnight interest rate pinned near zero.

They are to signal it will stay there for years to come. That’s a decision that analysts say will further boost investors’ risk sentiment.

Analysts also await new guidance on how long the U.S. central bank will keep up its massive bond-buying program. The dollar index was last at 90.477, after sinking as low as 90.419 on Monday.  It was a level not seen since April 2018.

With the antipodean currencies, the Australian dollar was little changed at 75.525 U.S. cents. That was near the 2 1/2-year high of 75.780 it recorded Monday.