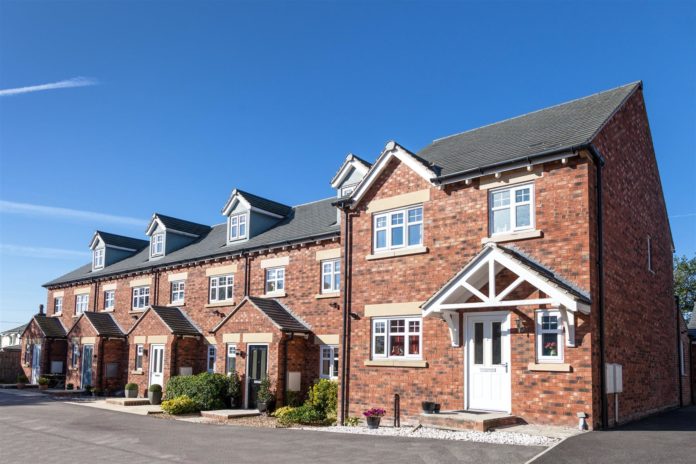 Millions of people around the world lost their jobs due to the coronavirus pandemic, and many of them are still looking for a job. Importantly, Britain’s jobless rate rose again in three months to October. Notably, redundancies reached a record level as companies suffered losses as a result of new coronavirus restrictions. Moreover, companies prepared for the end of government job subsidies that were eventually extended into 2021.

According to the official data, the unemployment rate reached 4.9%, up from 4.8% in the three months to September. People should take into account that it is the worst result in more than four years. Nevertheless, the increase was smaller than expected by most economists.

It is worth noting that, for much of the period covered by data mentioned above, the finance minister Rishi Sunak rejected calls to extend his broad job-retention scheme beyond a scheduled October 31 expiry, raising fears about the additional impact on the labor market.

Nevertheless, due to the second wave of COVID-19 infections, the finance minister had no other choice but to extend the scheme until the end of March 2021. The government made the right decision as people need help to cope with the crisis. Importantly, the extension of furloughing will provide a lifeline for many jobs over the difficult winter months. However, the big question is what will happen after March.

The coronavirus pandemic is a very serious issue. However, the introduction of vaccines has the potential to improve the situation.

Based on the information provided by the Bank of England, it expects the jobless rate to peak at nearly 8% in the second quarter of 2021.

Unfortunately, companies are struggling to cope with problems. For example, the Arcadia fashion group fell into administration late in November, putting more than 13,000 jobs at risk, and the retail chain Debenhams is closing all its shops, jeopardizing 12,000 jobs.

The coronavirus pandemic is not the only problem for Britain’s economy. Another one is a shock from the end of its post-Brexit transition period that ends on December 31. The U.K. and the EU should work together to reach an agreement.

According to the data provided by the tax office, the number of staff on company payrolls fell by a monthly 28,000 in November. As a result, the total number of jobs that disappeared since February reached 819,000 a third of them in hospitality. The government should work with companies to get the economy back on track in the nearest future.