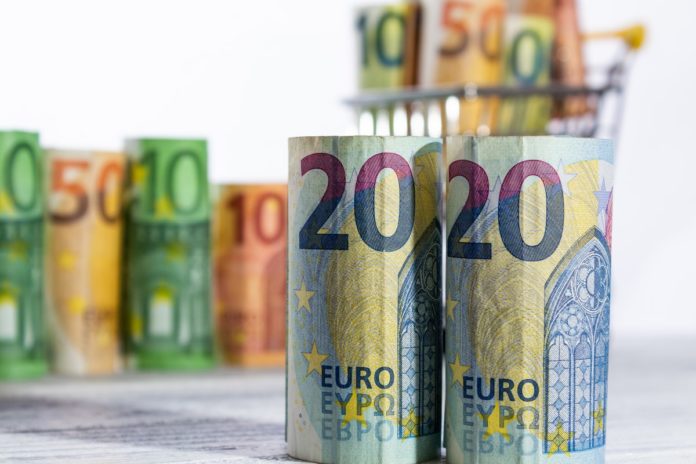 The euro gave away its initial gains against the U.S. dollar near 1.2240 due to mixed results in the domestic docket as well as declining yields in the German 10-year reference.

The Markit’s flash Manufacturing PMI failed to meet the expectations for the current month. Surprisingly, in the broader Euroland, the same gauge came in at 62.8, but it lost a bit of momentum from the previous reading.

Also, yields of the German 10-year Bund navigated the area of daily lows in the -0.12% region. It created pressure on the single currency.

The European Commission will release the latest Consumer Confidence result for May. Markit will also publish its preliminary measurements for the Manufacturing and Services PMIs along with Existing Home Sales during the month of April.

The euro met decent resistance against the U.S. dollar in the 1.2250 region earlier in the week. The sustained rebound EUR/USD pair also comes in response to the investors’ shift to the improved growth outlook in Europe. The vaccine campaign gained some pace and solid results from key fundamentals helped to improve the situation.

Canadian dollar and the Bank of Canada

On May 20, the Bank of Canada released its Annual Financial Stability Review. It is clear that global central banks are beginning to mention risk factors that are emerging from aggressive monetary and fiscal easing. The country’s central bank released the report the day after Canada’s CPI data. The data was not as shocking as the U.S. CPI data released last week. It was much higher than expected and it also helped to reinforce expectations. There is a chance that the country’s central bank could change its current monetary stance.

When it comes to the Canadian dollar, the economists expect USD/CAD to move below the 1.20 mark.