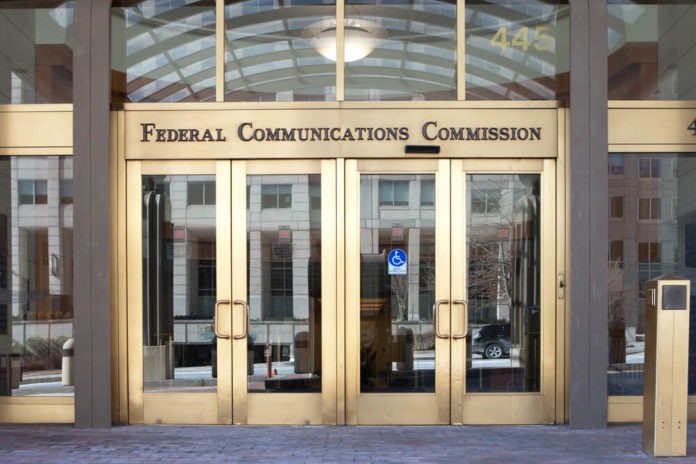 The Federal Communications Commission has approved Amazon’s plans for its ambitious Internet-from-space Kuiper constellation. It entails sending 3,236 satellites into orbit to beam internet coverage down to Earth.

This is a crucial regulatory step that paves the way for Amazon to start launching the satellites when they’re ready.

It plans to send the satellites to three different altitudes. It also claims it needs just 578 satellites in orbit to begin service according to an FCC document announcing the approval.

In a blog post, Amazon said it would invest “more than $10 billion” in Project Kuiper.

There are few caveats to Amazon’s FCC approval though. It must launch half of the constellation by 2026 to retain its Federal Communications Commission license.

It must then launch the remaining satellites by 2029. Moreover, Amazon must submit a finalized plan for how it will mitigate orbital debris to the FCC. This is because the designs for its satellites aren’t finalized yet.

Amazon has said it will take its satellites out of orbit within 355 days. But the FCC argues that the company didn’t present specific information about some required elements for its debris plan.

A big concern for a constellation this size is that the influx of satellites will lead to more collisions in space. This will create pieces of debris that could threaten other satellites. 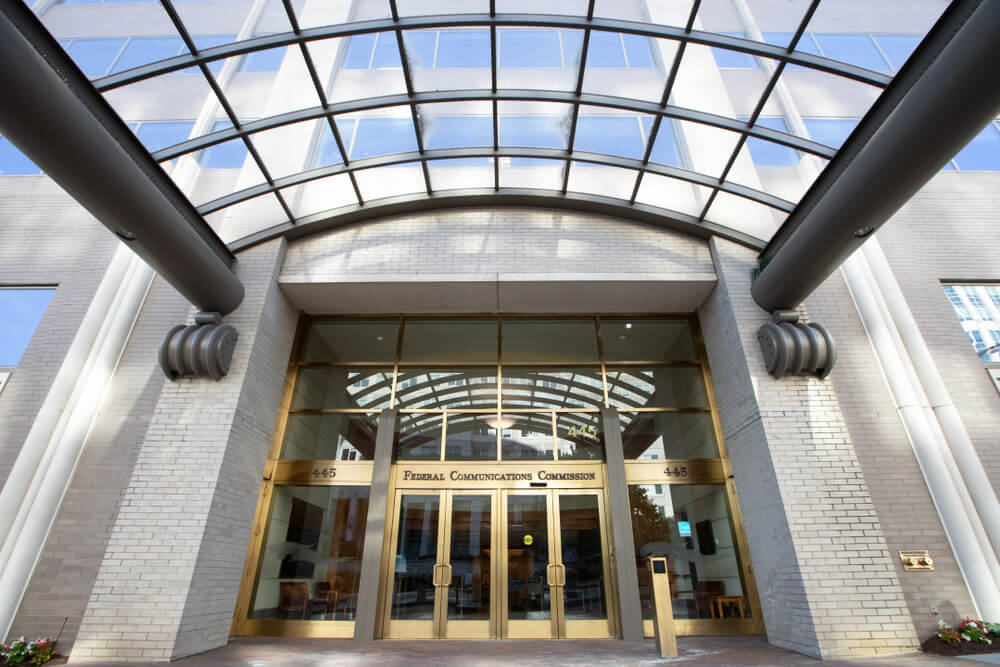 Amazon is one of a few companies aiming to create a giant constellation of satellites in orbit. This is in order to provide broadband connectivity to the surface below.

Most notable among these competitors is SpaceX. It has approval from the FCC to launch nearly 12,000 satellites for its Starlink project.

So far, SpaceX has launched more than 500 Starlink satellites. It has plans to start beta testing the system this summer.

Meanwhile, UK-based OneWeb is also hoping to build a constellation of 650 satellites. It has already launched 74 of them.

The company filed for bankruptcy this year. However, it was recently bailed out by a consortium, which includes the UK government and Indian telecom company Bharti Global.

According to the FCC’s approval document, Amazon claims that Kuiper will provide broadband services to unserved and underserved consumers. That also includes businesses in the United States, and global customers, by employing advanced satellite and earth station technologies.

In its blog post, Amazon also said that Project Kuiper will provide backhaul solutions. That will be for wireless carriers extending LTE and 5G service to new regions.

In 2019, Amazon released details on its plan to deploy these 3,236 broadband satellites. It was telling U.S. telecom regulators the constellation could start their service in limited areas. That would be less than a fifth of the total constellation.

It was saying that Amazon’s Kuiper System satellites will have a design to last for seven years. That’s less than half that of a traditional geostationary communications satellite.

It will be launched in five waves, according to a July 4, 2019 filing with the Federal Communications Commission.