Universal Display is a supplier for OLED display technology and materials. For the June quarter, it earned 92 cents per share, with sales of $118.2 million.

That’s much higher than the Wall Street’s target of 46 cents per share on sales of $77 million. The company earnings climbed 300% and sales grew 110% on a year-on-year basis.

As for the guidance, the company raised its full-year sales target. Universal Display targets $380 million for its 2019 revenue.

That’s higher than its previous forecast a quarter ago, which was around $355 million.

After the report on their finance, OLEC stock gained 5.3% during extended trading.

During the second quarter, the company believed their Chinese customers sped up emitter purchases. The move was to cushion the impact of the US-China trade dispute, the company said.

In its new guidance, the company said that the OLED industry is still at an early estate. It added that many variables could cause material impact on its growth. 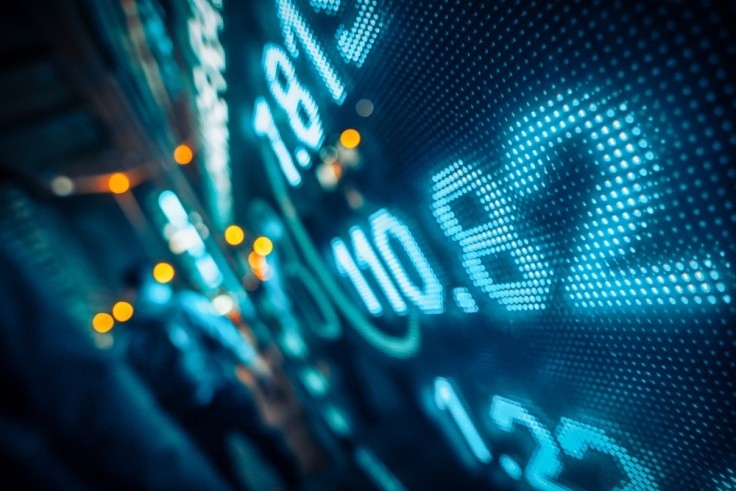 He also reiterated that the increase in sales primarily came from Chinese customers due to issues related to trade.

The CFO then said the company continues to see robust OLED momentum, prompting them to raise profit guidance.

The company also announced cash dividends of $0.10 per share for the third quarter. Investors as of September 16 will get the dividend on September 30 this year.

Sharp to Withdraw from OLED Market

Further into the OLED market, Japanese company Sharp just experienced a decline in its recent results. This put the company under severe pressure.

The finance report confirms that the company’s competitiveness in the small and medium-sized panels market. That is particular to OLED panel.

The reason behind this is the tight competition from companies in mainland China, like BOE. BOE’s mobile OLED panel market share rose from 5.5% to 5.9%.

Other Chinese companies like Visionox, Tianma Microelectronics, and Huiguang are also gaining traction in OLED production lines. Two years from now, these companies will probably kick off mass production, tightening the competition even further.