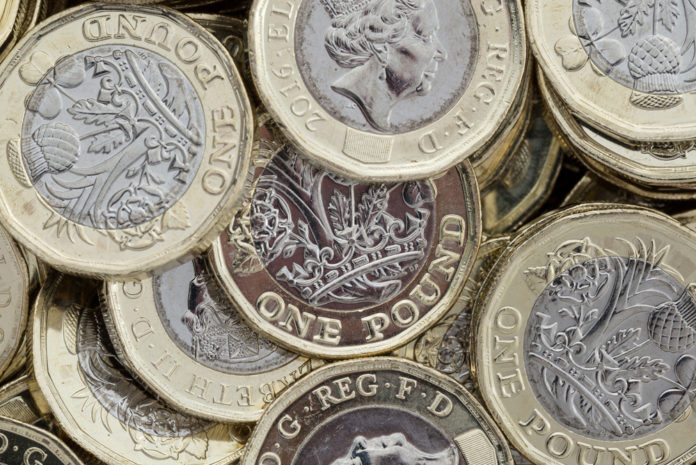 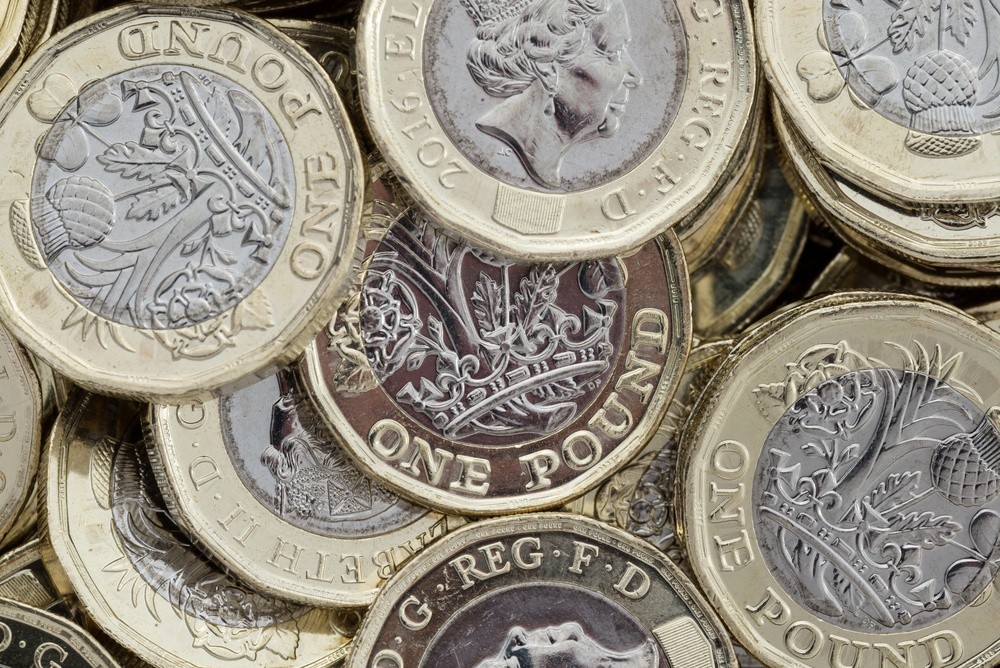 The GBPUSD pair is making a slight recovery in today’s trading after seen struggling last Friday. The news of the British economy declining for the second quarter of 2019 worried pound traders.

The UK economy lost 0.2 percent in the months of April to June. According to the National Statistics Office, the data broke economists’ expectation of 0.5%.

The decline is the first in almost seven years. The last record was in the final quarter of 2012.

The British pound lost its strength of Friday, closing under March 2017 lows. However, some traders are expecting a positive outlook for the pound as BPM Boris Johnson announced his spending pledges.

On an annual basis, the UK economy dipped from 1.8% to just 1.2%. Chancellor of the Exchequer, Sajid David, blamed the vast economic weakness in the globe for the decline in the UK economy and other economies.

The Great Britain economy underperformed the US, the Eurozone, and the Japanese economy for the second quarter.

The GBPUSD has been greatly affected this year as pound traders fear Boris Johnson’s government. The pound sterling has fallen more than 4.5% against the greenback since the start of July.

Other exchange pairs of the pound also inched their way upward. The pound sterling’s struggle has prevented it from further gaining.