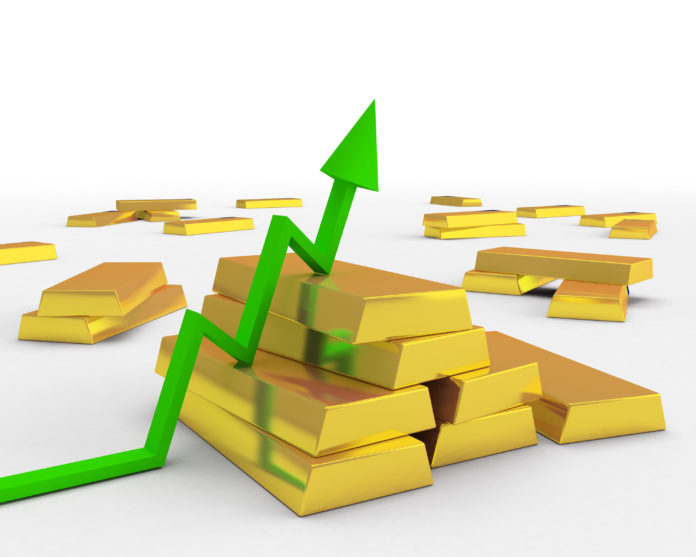 Gold saw some gains on Monday since buyers stepped in to acquire during the early drop in prices. Two significant crises the US is experiencing are positively affecting gold prices. Across the major US cities, massive civil unrest has exploded over racial inequality. Besides, the country’s economy has wavered due to the coronavirus pandemic. 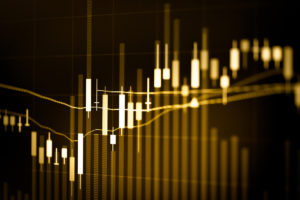 The US stock indexes were modestly up, due to the market reaction to the new civil unrest in the country. Political leaders and governors of the county are struggling to control the rage over the killings of black people by police officers. Donald Trump described governors as weak in the face of demonstrations.

Protests and riots in US cities have called the timing of reopening of businesses into question. The demonstrators also mentioned concerns about the second wave of the coronavirus pandemic that could hit the country in the coming weeks. Protesters challenge curfews as unrest shakes US cities.

Reports also say that China has paused its purchase of US agricultural products, including soybeans. This is a signal that the country will no longer follow the Phase One Trade Agreement these two countries reached in January.

On Friday, President Trump declared that the US abolished Hong Kong’s favoured trade status with them.

Georgette Boele, a precious metals analyst at ABN Amro, is not recommending re-entering long gold positions since the prices of the metal are too high. The Dutch bank is predicting a significant drop in gold prices within the following three months. According to ABN Amro, gold has ended the second quarter at $1,725 an ounce.

Boele says that gold prices are likely to drop considerably. He assumes that investors will lose some of their positions in precious metals.

In the past month, gold’s trading pattern showed flexibility. The precious metal stayed firmly above the level of $1.700. According to Boele, however, there had been some price weakness every once in a while. It seemed like investors were buying gold on dips. Speculative interests liquidated and speculators have now shown renewed interest in the metal.

In the long time frame, the bank forecasts a very bullish trend on gold. It estimates the precious metal to finish the quarter three at $1,775 an ounce and quarter four at $1,800 an ounce.