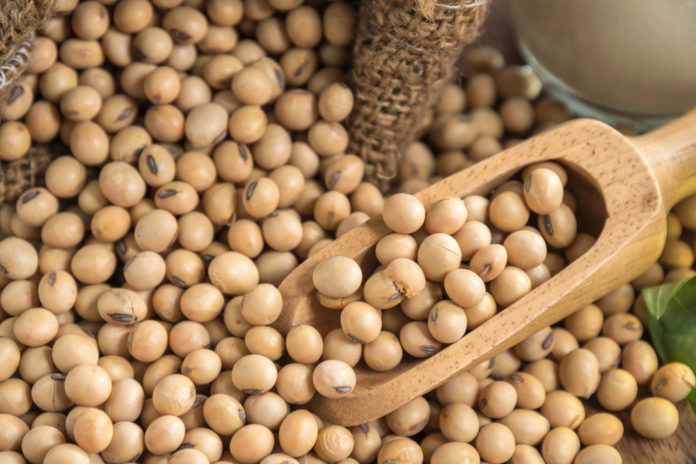 Grain markets and futures went down in trading sessions following US-China trade war news. Corn, rice, and wheat futures all declined on Wednesday’s trading, while the US soybeans contract steadied.

Meanwhile, the US soybeans contract lost 0.11% or 1.00 points in sessions. A bushel of soybeans now costs around $934.38 in trading sessions.

This month has been favorable to soybean traders as the contract continues to gain in sessions. Soybean futures started the month at just $904.25 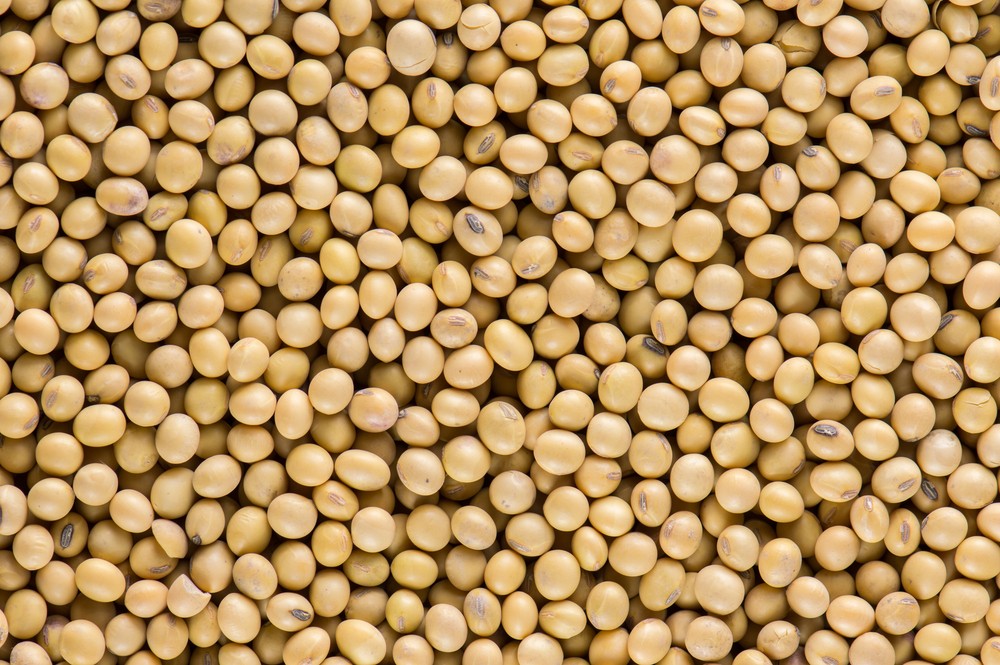 The grain markets still await the full details of the partial agreement of the delegates of the United States and China. Government data shows that US soybean shipments to Asian Countries are recovering, specifically in China.

Soybean sales in Beijing have slowed down due to the yearlong feud between the United States. But recent data from the US Department of Agriculture shows that shipments to China have increased by 23% from last year.

The gradual surge in shipments could provide some affirmation to US farmers who’ve hoped for a breakthrough with China.

Meanwhile, United States President Donald Trump said last Friday that China can finally begin purchasing up to $50 billion worth of US farm goods. Chinese officials also want Washington to pull back some tariffs to help their local firms purchase the goods.

Experts fear the uncertainties regarding the first phase of the US-China trade agreement that was reached last Friday. A commodities analyst said that the grain market remains uncertain about its direction because the announcement last Friday remains unclear.

Geng Shuang, a Chinese spokesperson, said that China has purchased 20 million tons of US soybeans and other products this year.

Beijing says that its transaction between US agricultural products this year have already gone above’s last year’s total. China added that it will continue to increase its purchases from the United States, which is good news from the US grain markets.

Now, in order to reach the annual goal of $50 billion purchases, Beijing wants Washington to pull out its tariffs.

Reports say that China would only be willing to pull its tariffs if the US would also do it in return. Beijing also wants to hold further negotiations with the US team before the end of the month.

According to reports, Beijing wants to reach a proper agreement on the details of the first phase of their trade deal.