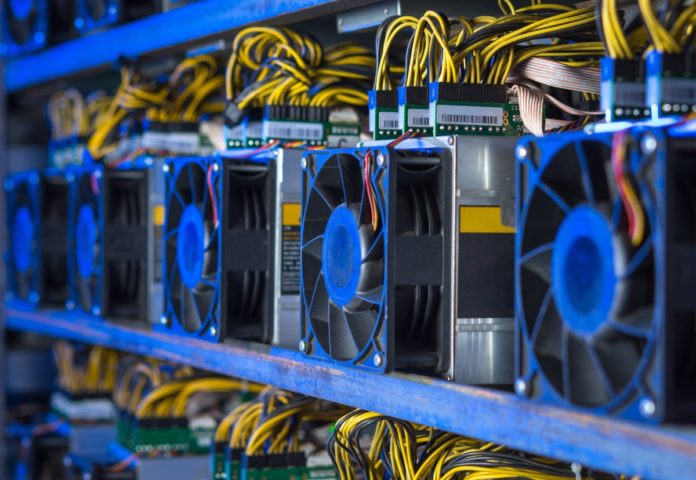 It is interesting to have a look at how the cryptocurrencies penetrated all aspects of modern life. However, it is important to have at least some knowledge about crypto mining. There are crypto miners in all countries. However, the country which is the leader when it comes to crypto mining is China.

Around 60% of global Bitcoin production takes place in China. The Chinese government played a crucial role as it provided access to cheap electricity. This created favorable conditions for crypto mining. Moreover, China is the leading producer of the equipment used in crypto production. As a result, Chinese miners can dominate this market.

Nevertheless, one U.S. startup has the plan to change the status quo and to become the biggest Bitcoin miner in the world. The name of this startup is Layer1. This San Francisco-based company has the ambition to transform the cryptocurrency market.

Recently, Layer1 made an announcement, which indicates that they are moving in the right direction. It raised $50 million from billionaire Peter Thiel as well as from other investors. It means that Layer1 accumulated the funds for their project. According to the plan, this startup is going to operate its power sub-station. They will also purchase solar and wind energy produced in Texas. It is worth mentioning that the U.S. startup will use a facility located in Texas. 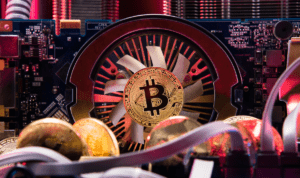 Another news about the cryptocurrencies is that Bitcoin is struggling to regain its position on the market. On October 15, Bitcoin was unable to break the resistance level above $8,400. Moreover, its prices even fell to less than $8,300. At some point, the price also fell to $8,062 which was the worst result since the beginning of the month.

Ethereum, which is the second-largest cryptocurrency is also in a difficult position. Yesterday, Ethereum’s price tested the $188 resistance level. However, it couldn’t break above this level. Its price decrease and fell to a weekly low near $177.