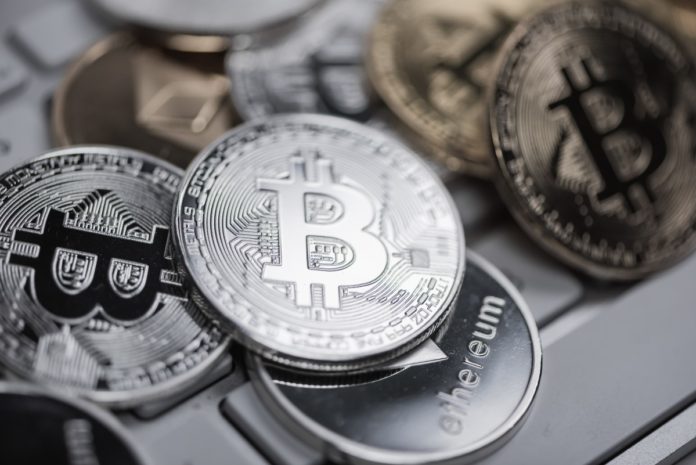 The social media giants such as Facebook, Twitter, and in the case of Russian-speaking countries Vkontakte are famous around the world. Some of them even decided to create their digital currencies.

Moreover, there is one social media platform that was founded by the same people as the Russian Vkontakte. The brothers Pavel and Nikolai Durov created the Telegram in 2013. Vkontakte is the most popular social network in the Russian Federation. It is an exciting fact that brothers created another world-famous project in several years.

People who are familiar with cryptocurrencies heard about the problems which Facebook experienced due to its cryptocurrencies. Social media giant Facebook and its partners founded a non-profit organization that has its headquarters in Switzerland. However, U.S. lawmakers are skeptical about this project. There is a chance that Facebook may not be able to launch the Libra in 2020. Facebook is facing many questions, and the social media giant is trying to deal with problems.

However, several partners, such as PayPal, eBay, Visa, and others, left the project. This fact once more underlines that companies are not happy with ongoing issues.

Facebook is not alone when it comes to problems connected with digital currencies. Another social media network that found itself in a problematic situation is Telegram.

The telegram was planning to launch its cryptocurrency on the Telegram Open Network by October 31. However, the U.S. Securities and Exchange Commission (SEC) obtained a temporary restraining order to stop this from happening. According to SEC, Telegram was selling token without the SEC’s approval. It means that Telegram failed to register this tone before starting selling it across the world. 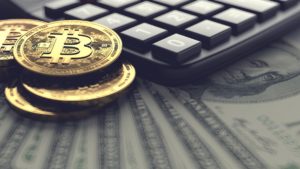 Bitcoin is the number one cryptocurrency when it comes to market capitalization. Right now, Bitcoin’s price is $8,246. The price may reach more than $8,400 if Bitcoin can break the resistance above that level. 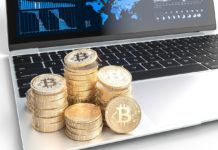 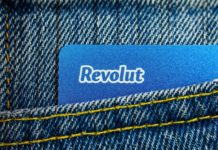 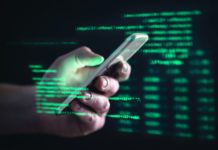