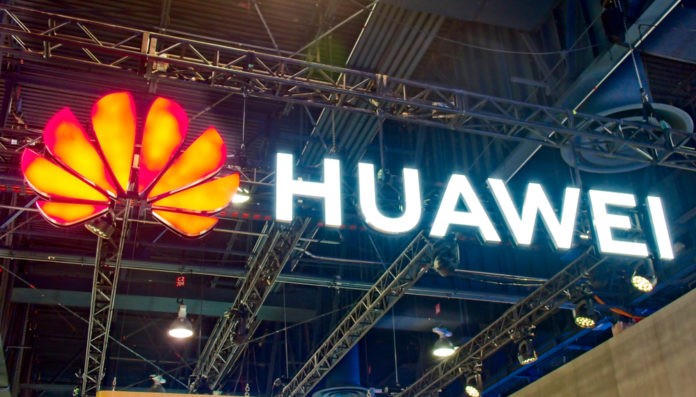 According to the latest research, China’s Huawei gains more share of the smartphone market against Samsung and Apple. Consumers turn to Huawei phones since Samsung and Apple’s premium models are with high price.

Samsung and Apple as a competitor still stand at first and second rank when it comes to market share. At one hand, Samsung covers about 17 percent of the market. On the other hand, Apple covers about 16 percent.

But still, according to the numbers, both Samsung and Apple lost market share during the fourth quarter year-over-year. A decline of about two percentage points comes to Apple’s share market. Likewise, Samsung also declines at about one percentage point of its market share.

Senior research director at Gartner, Anshul Gupta says, “Apple has really been losing ground on a couple of things, especially when it comes to emerging markets like Greater China… What we are seeing in China is that the leading Chinese players have raised the quality of their smartphones significantly.”

During the fourth quarter last year, Gartner estimates that Apple sold 64.5 million iPhone units. That was about twelve percent decline comparing with the same period in 2017. That was the company’s worst quarterly year-on-year decline for their iPhone shipments since the first quarter of the year 2016.

According to Apple, its overall lagging sales are due to its torpid performance in China. In iPhone’s most recent result of revenue, it falls fifteen percent in the first quarter year-over-year. Tim Cook, the company’s CEO says during the time it is the result of customers “holding on to their iPhones a bit longer than in the past” & “macroeconomic factors particularly in emerging markets.”

Gupta added that Apple’s iPhone and Samsung’s Galaxy are viewed as an “incremental and marginal improvements” on both firms upgrade cycle.

Samsung overnight brings sky-high pricing for its launching unit, the Galaxy Fold, amounting to $1,980. Commentators then say a warning that the phone’s cost could be too pricey to attract a number of buyers.

According to Gupta, the majority also increasingly shows “pride” of owning the Chinese model as they choose Apple or Samsung units. As the domestic competitors increase their brands’ distinctness in the global market, the harder it will be for the top firms to keep their place. 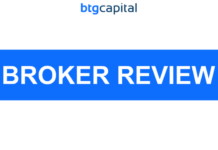 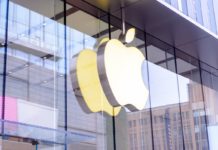 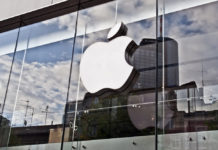