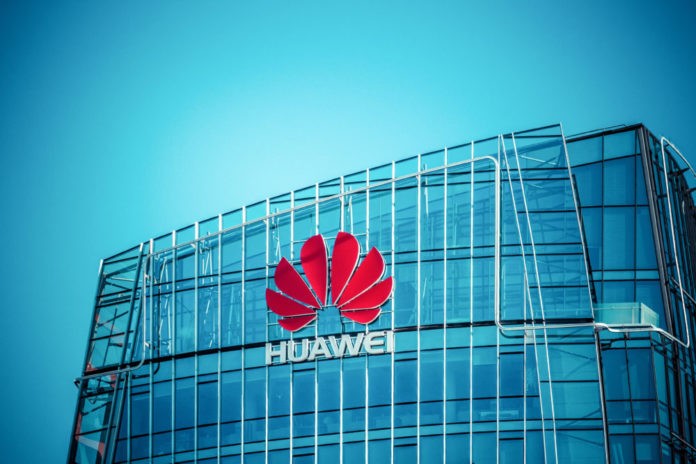 Huawei continues to grow despite the problems connected with U.S. sanctions. During the first half of 2019, the Chinese tech giant sold more than 118 million phones. It means that the company managed to improve the results as sales of smartphones increased by 34%, which is a good result. It is an interesting fact that 55% of Huawei total revenue comes from its smartphones business. During the first half of 2019, the company’s revenue reached 401.3 billion yuan or $58.3 billion. Another important fact is that the revenue of the company rose by 23% despite the problems with U.S. authorities.

The problems started several years ago. However, until the U.S. added Huawei to the so-called “entity list” the company continued its daily operations on a regular basis. U.S. government accused Huawei of intellectual property theft, cyberespionage, etc. Huawei denies any wrongdoing and continues to insist that the company did not break any laws. U.S. Department of Commerce officially added Huawei to this list on May 16. This is a big problem for Huawei, but American companies also suffered from this decision.

One month ago U.S. President Donald Trump met with Chinese President Xi Jinping. Trump promised to ease the restrictions after the meeting. However, to this day, U.S. companies are trying to figure out what he meant when he made this promise. According to the statements made by officials, companies should apply for the export license. The government will process this application on whether a company can sell its products to Huawei. This is how it is supposed to work in theory, but the reality is different.

Donald Trump met with CEOs of seven technology companies in the last week to discuss various problems. Company executives expressed their dissatisfaction regarding the problems they face when trying to sell their products to Huawei.

Commerce Secretary Wilbur Ross stated companies would receive the information about their requests in a couple of weeks. U.S. companies from the beginning tried to persuade the U.S. authorities to solve this problem. For example, Broadcom Inc., which designs and manufactures semiconductors, as well as infrastructure software solutions, expects to lose $2 billion. As a result of the U.S.-China trade war. 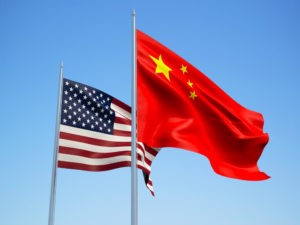 The company is planning to continue to invest in Research and development. According to the Huawei’s chairperson, Liang Hua company will invest 120 billion yuan in R&D this year. Huawei is going to launch its first 5G smartphone in China. At the moment, customers can place an order for Huawei Mate 20 X. They will receive their phones in several weeks.

In China, the company sold 37.3 million phones, which is more than its competitors Oppo, Vivo, and Xiaomi. This a great result for Huawei as the company increased the sales of its smartphones by 31% in comparison with the same period last year. Chinese buyers supported the company when it faced questions abroad.

During the first half of the year, Huawei sold more phones than in the first six months of 2018. It means the company was able to minimize the effects of the U.S. sanctions. However, it is too early to say how these sanctions will affect the company in the long run.