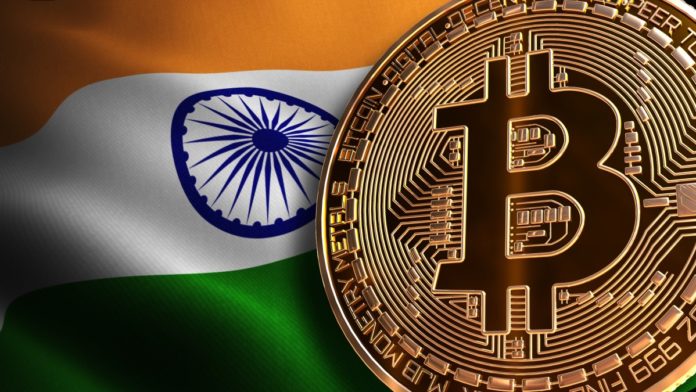 The world-second most populous country has the ability to reach great heights when it comes to cryptocurrencies. Recently, Indian cryptocurrency exchange BuyUCoin developed a framework to regulate crypto in India. According to BuyUCoin, all the Indian crypto stakeholders support this framework.

Interestingly, the framework or ‘sandbox’ will be officially released in less than a month on October 2.

BuyUCoin is a famous cryptocurrency exchange in the country. It has more than 350,000 users and handles billion-dollar transactions. Importantly, BuyUCoin described the framework as a draft set of community-driven rules, propositions as well as implementation methods.

Notably, the framework will be presented to the country’s government. As a reminder, in 2020 the Indian Supreme Court sided with the industry. The court canceled the ban implemented by the Reserve Bank of India. According to the media, the Indian government plans to introduce a new bill to ban the trade of cryptocurrencies during the monsoon season.

Cryptocurrency and the country’s government

Cryptocurrencies have the potential to make lives easier for millions of people across the county. This framework represents the first milestone of a long journey. 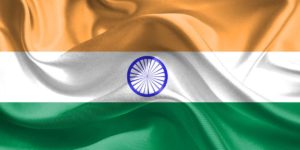 Moreover, the draft of the sandbox will help the government to make laws regarding the cryptocurrencies. Also, this framework will make it easier for startups and entrepreneurs to enter this booming industry.

The country’s government should take into account that it does not make sense to ban the industry. Moreover, the country would find itself in a difficult situation, as other countries will develop this industry instead of India. Cryptocurrency exchanges as well as enthusiasts should work with authorities to prevent this outcome.

There is no need to ban cryptocurrencies, instead, authorities should find a way to make cryptocurrencies part of everyday life. It is possible to reach this goal. However, lawmakers, government officials, and the crypto-related companies should join forces to achieve this result in the foreseeable future.