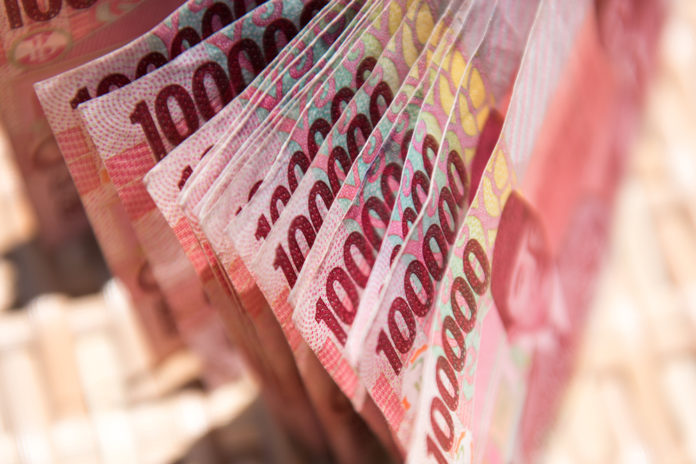 The Indonesian central bank signaled for its fourth slash to its key interest rates amidst the gloomy global economic outlook. Reports of the latest cut indicate the fourth straight cut this year starting in July to this October.

The central bank lowered the country’s seven-day reverse repurchase rate by 25 basis points or bps to 5% today. A survey showed that economists and analysts were already expecting this fourth rate cut.

Based on its current stance, the central bank generally appears accommodative. But its future will still be depending on data from one month or another just like what the governor said.

The Indonesian economy slowed down to its slowest pace in two years this second quarter. 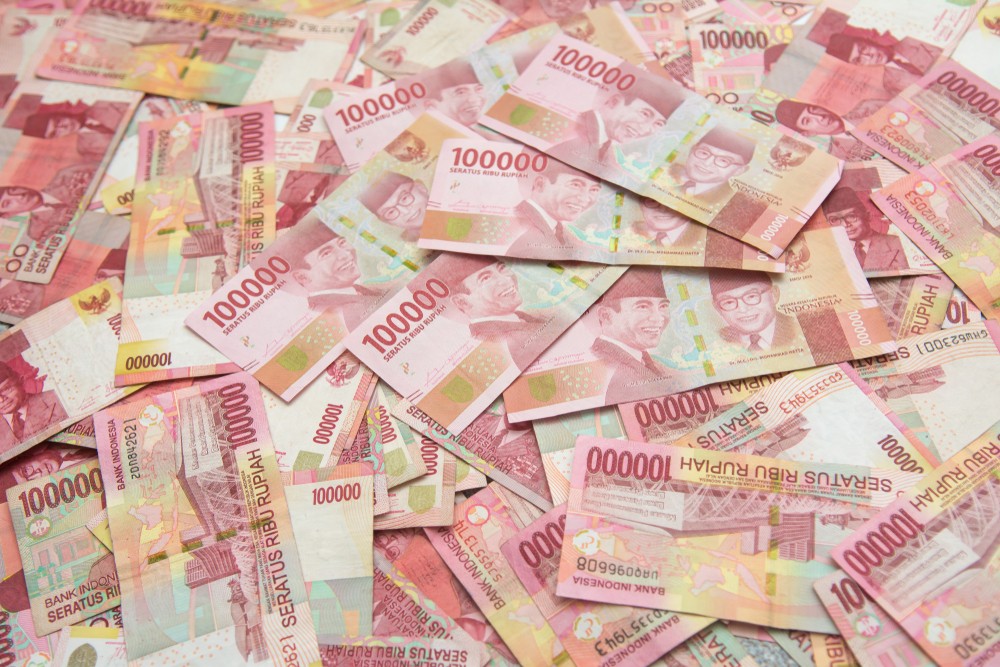 The Indonesian rupiah gradually gained against the greenback this week, starting on Sunday ahead of the bank’s announcement. The IDR took the USD to the losing end as it edges down by 0.26% or 36.50 points this trading.

A local analyst suggested that there is still room for more rate cuts in the future for the bank despite the progress made in the trade relationship between the United States and China.

The high-profile trade dispute between the two giants significantly contributed to Indonesia’s slowdown.

The Indonesian Bank raised its interest rates last year by 175 basis points. The hike was due to the country’s struggle in the emerging-market rout, which pressured Jakarta’s currency and economy.

But this year, the central bank is prioritizing to support the country’s growth.

Indonesian policymakers are still comfortable with Jakarta’s relatively subdued inflation environment. This has allowed the officials to continue lowering the borrowing costs since July this year.