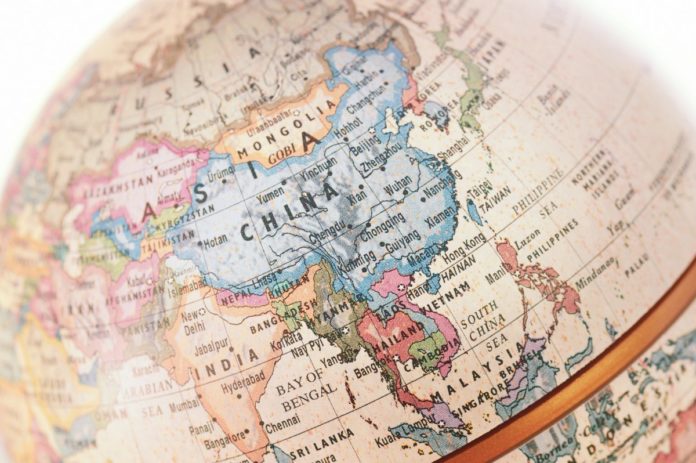 It is important to mention another Asian country, which is Japan has the largest economy. Another emerging global power is South Korea. This country is home to companies such as Samsung, LG, and Hyundai, etc.

There are several countries that have huge potential when it comes to economic growth. One of the examples is Indonesia, which has a huge internal market with more than 260 million citizens. It is worth mentioning that Indonesia along with the countries mentioned above is part of G-20.

Let’s not forget another significant economic power, which is India. This country in South Asia is rapidly developing and has the ambition to create a $5 trillion economy. It will take a long time to mention all of the major economic powers from this southeast and east Asia. However, it is important to keep in mind it is most-populated that Asia is the most populated continent in the world.

The economic problems in Asia

The countries located in Asia without a doubt, have a huge potential to develop the local economy. Moreover, some of them are playing important roles around the world. However, there are issues which may prevent those countries from fully developing their economies.

On Wednesday, the IMF released the Regional Economic Outlook report. This report helps to understand the current state of affairs in various countries. According to IMF economy will grow by 5% in 2019. It means that in comparison with the previous forecast IMF downgraded Asia’s growth from 5.4% to 5% in 2019. Moreover, the organization also decided to alter the forecast for 2020. Based on the new estimates in 2020 Asia’s economy will grow by 5.1% down from 5.4%.

This data once more underlines that due to geopolitical tensions and trade war between the U.S. and China, the economy is in a difficult situation. The world’s industrial powerhouse which is China is experiencing the worst economic growth rate in more than 27 years. 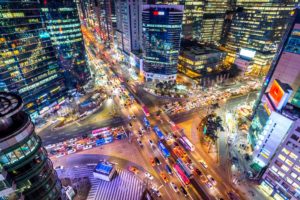 Other countries in Asia are also trying to deal with economic problems. The IMF Regional Economic Outlook report is not promising for Japan as well as South Korea. These two countries are in a peculiar situation as they are not able to solve their old disputes.

Based on the IMF’s forecasts, Japan’s economy will grow by 0.9% in 2019. The situation will escalate next year as the economy will increase by only 0.5%.