Infected Pigs May Lead to High Ham Prices on Holidays

The shortage in pigs supply could send the prices of ham higher this holiday season. According to experts, Christmas hams could soar up as high as 60% next month.

This is due to the shortage of pork supplies in the market, thanks to the swine fever outbreak.

The affected herd of pigs across Asia and Europe would have a domino effect on holiday dinners. The major price hike will mostly affect Chinese consumers.

For the previous years, ham prices have been relatively low due to the insufficient supply of pigs. However, with the recent outbreak that costs about a quarter of their population, Christmas tables might not have hams this year.

The virus spreads when a pig eats infected meat or even through direct contact.

Although humans are not directly affected nor is lethal to eat, it still dents supply chains. Farmers and traders worry that it could wipe out more in the swine population.

Australian farmers are worried because there are an estimated 24 million wild boars in Australia, all of which could be infected if the virus spreads across Australia.

This could potentially cost Australian pig farmers over $2 billion. 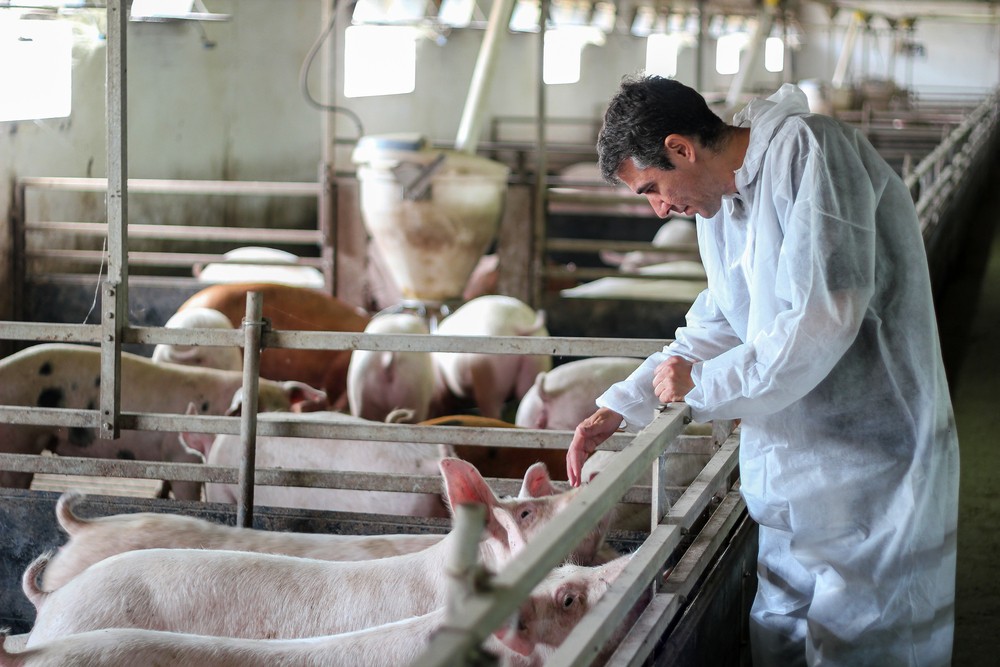 The Chinese government urges its local farmers to speed up the reproduction of their pigs. The Agriculture Minister Han Changfu said that supportive measures from the governments are making an impact on breeding.

Beijing’s wish for faster reproduction of pigs comes ahead of the Chinese Lunar New Year. The government is working on boosting supplies in preparation for the late January celebration.

According to reports, Beijing also requires strict zoning regulations on farms. This is to ensure that pigs do not stray beyond their original properties and can be monitored throughout.

Last week, pork prices fell slightly compared to previous prices during the height of the infection. On Friday, the average price of a kilogram of pork went down to ¥48, but still 157% higher than last year.

Last week, the United Nations reported that a dead infected pig was found in the shores of Taiwan. UN also recorded a breakout in mainland China and its attempts to smuggle infected pigs.

The pig carcass was reportedly found on November 6, near Xiaojinmen Island, Taiwan. The island, most known as Lieyu, is relatively close to the province of Fujian in mainland China.

The pig was tested. The test resulted in positive for African swine fever that had infected Chinese farms.

The Food and Agriculture Organization of the UN also kept close surveillance on illegal transportation of infected pigs. The FOA said that the vehicle was intercepted earlier this month on an expressway in Chongqing.

China is currently the country with the most pig population, reaching 440.6 million as of 2018. The United Nations also documented three more countries with swine fever outbreaks, such as in South Korea.

PrevPreviousDaily Market Charts and Analysis November 18, 2019
NextWeWork Will Not Wait on Legere | WiBestBrokerNext