A spokesperson announced the company’s partnership with the US’s largest anti-sexual violence organization, RAINN. They expressed the company’s sympathies and claims they’re investing in more policies and features to protect riders and drivers.

Still, some of the victims faced assaults even after the company finalized the policies.

Estey & Bomberger represents more than 100 women across about 40 states. Bomberger claims the most common theme among the San Diego-based firm was of Lyft drivers taking advantage of “vulnerable females.”

Additionally, the women were drunk in most cases he represents. Every woman involved has Post-Traumatic Stress Disorder.

Fourteen other women sued the company for mishandling sexual assault cases towards Lyft drivers last September. All anonymous plaintiffs, filed by the same law firm, alleged the company was negligent in its background checks.

Similarly, the victims were under the influence of alcohol during their encounters with the supposed predators.

Different instances of Lyft drivers forcing themselves on women included a $25 tip after raping the victim. Another driver tried to enter a blind woman’s home to rape her in the middle of the day.

The September suit accuses the company had been hiding sexual assault cases since 2015. 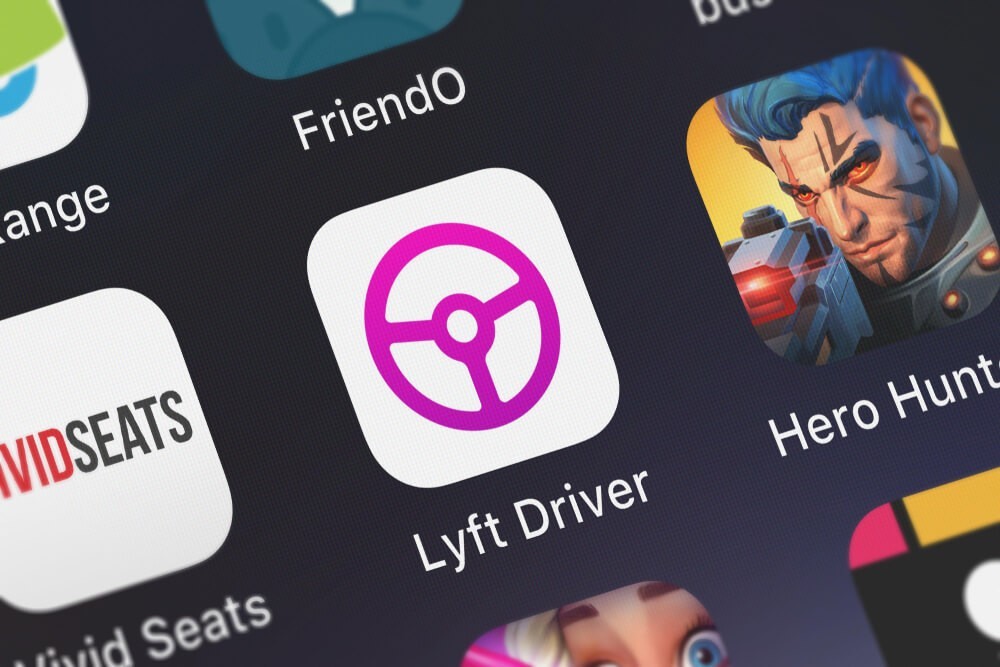 Lyft’s e-hailing rival company Uber also revealed it had a total of 3,045 sexual assault reports during its 2018 rides. The company quickly followed that the incidents were only 0.0002% of Uber rides in the US last year.

In 2017, sexual assault charges were at 2,936, with nonconsensual touching of a sexual body part as the largest category.

Cindy Southworth, executive vice president of the National Network to End Domestic Violence, claimed: “the success” came from revealing the numbers. She said companies who are willing to let consumers know what is happening brings forth the possibility of midground.

Southworth is also a member of Uber’s safety advisory board.

Counting for both riders and Uber drivers, Fatal crashes increased from 49 in 2017 to 58 in 2018. However, incidents that occurred outside the vehicles could not hold the company accountable.

Uber rolled out more security measures in recent years. With automated technology scanning through drivers’ driving records and criminal history, Uber deactivated 40,000 drivers in the US since 2018.

Jeanne Christensen, who has represented the victims against Uber, claims that consumers are at a point of demanding stricter safety. If more people are aware of its degree, the more the company will have to respond.

Today, eyes are back on Lyft drivers for its 55 and increasing number of assault cases.