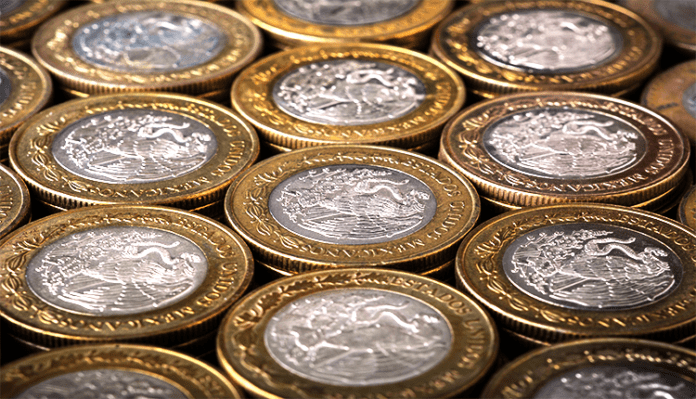 On Monday, the Mexican peso rose against the dollar. The surged was due to the United States and Mexico migration deal last week to prevent a tariff war. And it gave the fragile market sentiment its desired relief.

The United States is facing some pressing trade war over the past year against its trading partners, like China. As a result, it slowed global growth and weakened financial markets.

However, exports of China surprisingly bounced back to growth in May despite higher U.S. tariffs. But some analysts believe the surge was due to firms front-loading shipments to evade the tariff hike of the U.S. Also, concerns over the escalating U.S.-China trade war continues.

Meanwhile, imports in May fell 8.55 from a year earlier. The figures disappointed the expected outcome that signaled weak domestic consumption and weighed on the yuan.

Aside from that, the Mexican peso jumps 2% to 19.2275 pesos per dollar. The increased happened when the trading resumed after Mexico agreed to expand along the entire border, a program that sends migrants looking for a refuge in the United States to Mexico.

In addition to that, U.S. President Donald Trump threatened a 5% tariff hike on all Mexican goods on Monday if Mexico won’t do something about tightening its borders.

Foreign exchange brokerage Pepperstone head of research, Chris Weston stated, “Donald Trump was unpredictable, but this was taking it to a whole new level.”

Meanwhile, the dollar earned 0.25% against the yen. It is currently trading at 108.475 yen. And in late May, the yen gained on the crumbling global trade outlook as the currency tends to benefit in times of geopolitical or financial stress.

Elsewhere, the Chinese yuan dropped about 0.3% at 6.9336 per dollar in onshore trade.