Oil and petroleum prices came tumbling down during this Wednesday’s trading after the API reported another build-up. Traders are now also waiting for official data from the EIA that is due later in the day.

Oil bears were delighted as they made profit from the US stockpiles’ build-up.

The American Petroleum Institute reported a 4.3-million-barrel build-up in US crude stocks in the week ending on November 1. Oil and petroleum stockpiles are now at 440.5 million barrels as of reporting.

The build-up also came thrice as much as forecasted by experts of a 1.5-million-barrel increase. 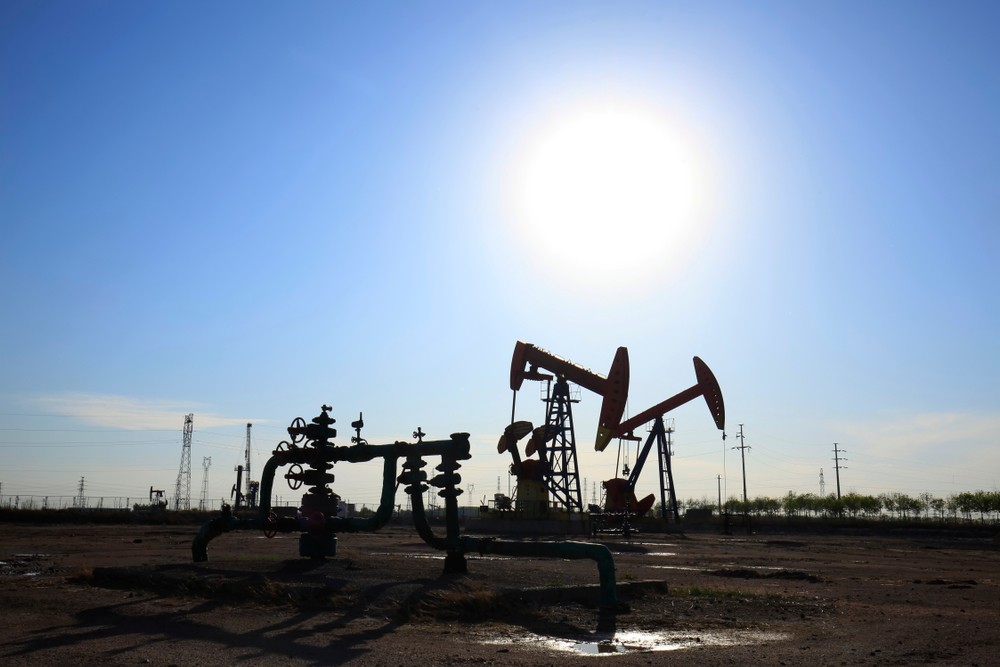 The Organization of Petroleum Exporting Countries or OPEC itself already expected the buildup in oil and petroleum stocks. According to the group, non-OPEC stocks are expected to exceed the oil demand in the coming years.

This is, of course, a courtesy of the flood in US shale barrels.

In OPEC’s annual global crude market outlook observation, the group said that its market shares will eventually sink. The reporting piece was published yesterday, November 5, and it shows the estimates for the group’s cut.

Hardly enough, the group also acknowledges that the US shale producers will still flood market demands.

The American Petroleum Institute’s report and OPEC’s forecast slash were not actually the main focus today in oil and petroleum markets.

In fact, the US oil inventory report data was largely overshadowed by the US-China trade war hopes.

Traders remain hopeful for possible breakthroughs on trade talks between the two economic beasts. The ongoing agonizing trade war between the United States and China have long dented the oil and petroleum market.

Moreover, the recent news about their dispute keeps price falls in check.

Just recently, Beijing is pushing Washington and the US President Donald Trump to roll back more tariffs. This is in part of the first phase of the US-China trade agreement, according to sources close to the situation.

A commodities analyst said that oil and petroleum investors are still taking cues from the trade talks and related news. And looking ahead, the oil market could have an upside potential to pick up in demand.