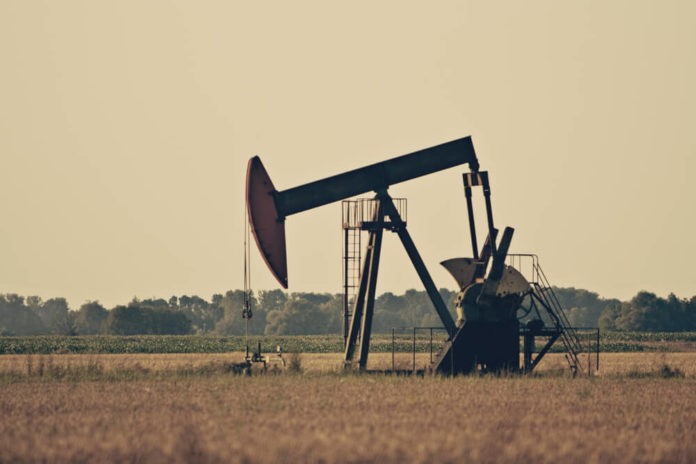 Oil priced inched up on Friday, shaking off previous losses after China said it would hold talks with the US government on January 7 to 8 to look for solutions to the trade disputes between the world’s two biggest economic powerhouses.

International Brent crude futures were at $56.12 per barrel, higher 17 cents, or 0.3 percent, from their last close.

US West Texas Intermediate crude oil futures were at $47.25 per barrel, higher 16 cents, or 0.3 percent.

Both crude benchmarks were down earlier in the session on concerns that the Sino-American trade dispute would result to a global economic slowdown.

Traders said the firmer prices came after China’s commerce ministry said on Friday that it would hold vice-ministerial level trade talks with US counterparts in Beijing on January 7 to 8, as the two sides attempt to put an end to a dispute that is inflicting increasing pain on both economies and roiling global financial markets.

The two nations have been horn-locked in a trade war for much of the last year, disrupting the flow of hundreds of billions of dollars worth of goods and fueling fears of a global economic slowdown

Data for December from the Institute for Supply Management (ISM) on Thursday showed the broadest US slowdown in growth for more than a decade, as the trade conflict with China, falling equity prices and increasing uncertainty started to take a toll on the world’s biggest economy.

Leading economies in Asia and Europe have already reported a fall in manufacturing activity.

“Led by a sharp fall in the US ISM and China’s PMI falling below 50, the global manufacturing PMI fell to 51.5 in December (52.8 previously), a 27-month low,” Morgan Stanley said in a note following release of the ISM data. “The recent run of incoming data, coupled with global tightening financial conditions, has increased the downside risks to an already moderating global growth outlook.”

In spite of the global market turmoil, traders said oil prices are expected to receive some support as supply cuts announced late last year by the Organization of the Petroleum Exporting Countries (OPEC) begin to kick in.

OPEC oil supply slipped by 460,000 barrels per day between November and December, to 32.68 million barrels per day, a survey found on Thursday, as top exporter Saudi Arabia made an early start to a supply-cutting accord, while Iran Libya posted involuntary declines. OPEC, Russia, and other non-members agreed last December to decrease supply by 1.2 million barrels per day in 2019 versus October 2018 levels to rein in an emerging fuel glut. The fuel surplus was in part depicted by light distillate fuel stocks at Asia’s refining hub in Singapore climbing to a record 16.1 million barrels in early January.

“If OPEC is faithful to its agreed output cut together with non-OPEC partners, it would take 3 to 4 months to mop up the excess inventories,” said energy consultancy FGE.

Considering the planned cuts versus ongoing increases in US crude production, which reached a record 11.7 million barrels per day by late 2018, FGE said it expected Brent prices to range between $55 and $60 per barrel in the first months of 2019. 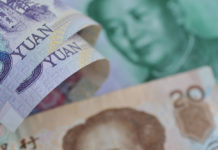