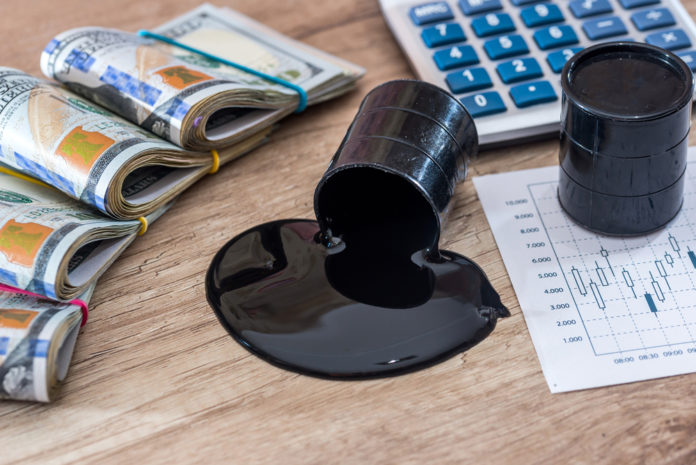 West Texas Intermediate or WTI crude oil contract dropped by 0.96% or 0.61 points this Tuesday’s trading sessions. Prices finally eased down to $62.66 compared to its previous close of $63.27.

Then, the benchmark for Atlantic-based crude, Brent oil contract fell further by 1.07% or 0.74 points today. A barrel of Brent oil currently trades for $68.17, climbing down from its last close of $68.91.

Yesterday, petroleum crude prices rallied following the news last week about the death of an Iranian military general. Prices soared to record levels as the leaders from Tehran and Washington exchanged threats.

The concerning sentiment around the global market caused oil prices to surge due to possible supply and demand disruption. After all, a possible war between those powerhouses would significantly affect oil production and supply.

Aside from petroleum crude products, other tradable goods have started to ease after the massive shock last week. Spot gold prices are still climbing but not as powerful as before, and US stocks have finally stopped their decline. 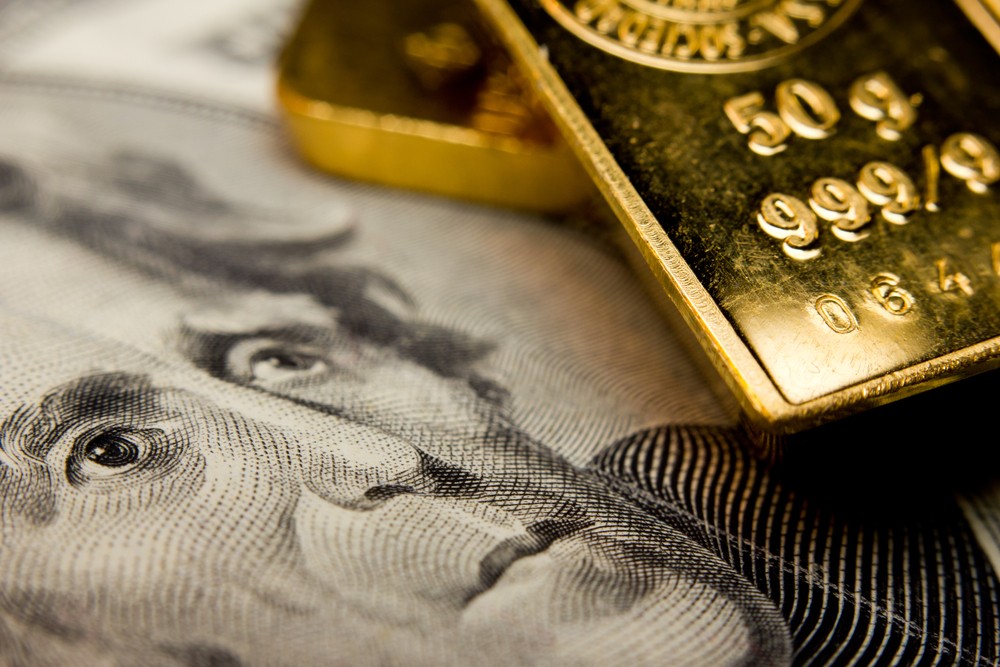 The XAU USD pair is currently still on its April 2013 highs despite their rally cooling down. Since the last week of December, spot gold prices had kept their bullish momentum even before when trade war concerns were the only headlines.

Gold prices remain active even before the prospects of a better global economic outlook. Meanwhile, in the case of petroleum crude, prices may not have had straight rallies, but it’s still in an upward direction. 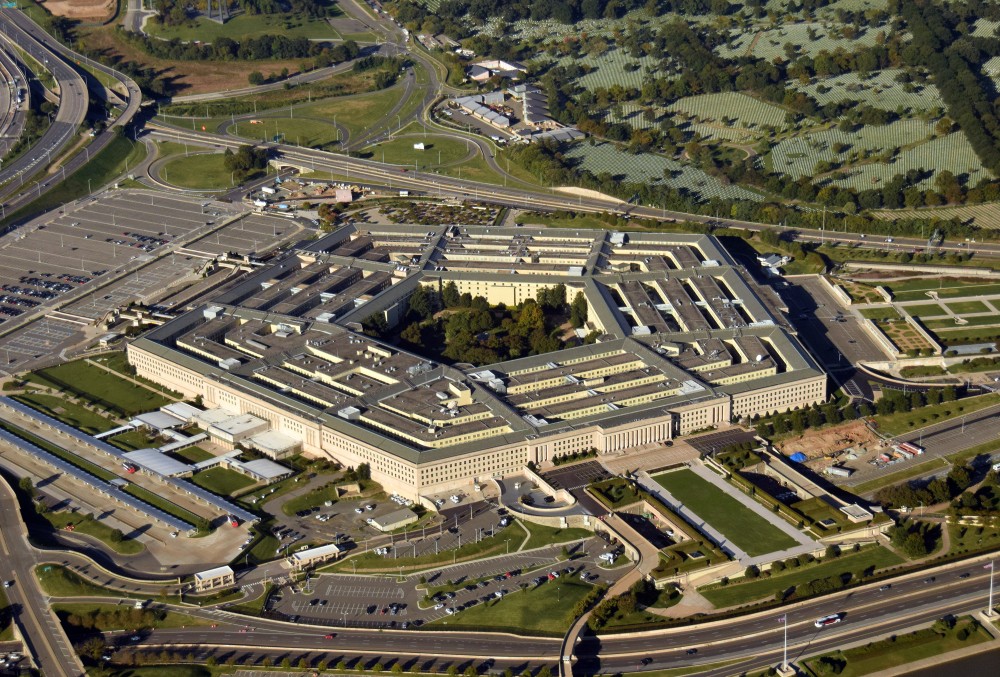 The Pentagon, headquarters of the United States Department of Defence, has ordered more troops to be deployed in the Middle East. About 4,500 additional US soldiers are to head to the region, adding to the 50,000 men and women there.

The influx of soldiers is because of the threats following the death of an American contractor in Iraq. The man died because of a rocket attack carried by an Iranian-backed militia back on December 27.

The unrest around the United States Embassy in Baghdad also added to the tension between the nations. Then, last week, the pressure reached a boiling point after an American airstrike took down relevant militia officials from Iran and Iraq.

The strike was also the main reason for the rapid and powerful surge of petroleum crude prices in recent sessions.

The new troops will act as a defensive force and reinforcement for American bases in the region. No significant ground offensive plans were asked for the latest batch of soldiers coming to the Middle East.