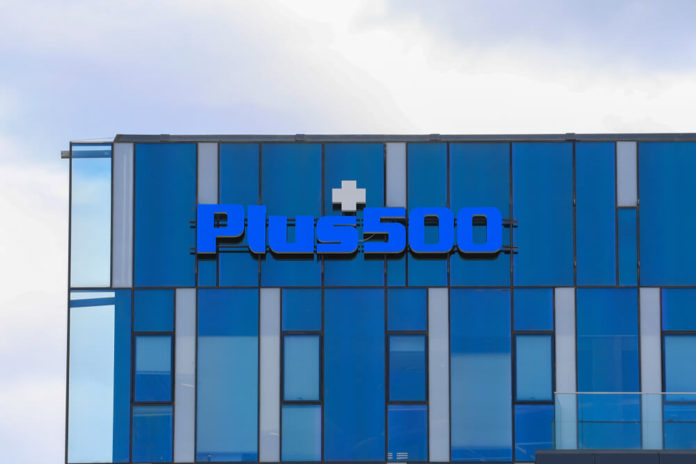 Following another Plus500 co-founder, vice president of engineering Omer Elazari purchased close to £700,000 worth of company shares. Meanwhile, the online contracts for difference (CFD) provider is continuing to execute its share buyback program.

Prior to the announcement, another co-founder Alan Gonen purchased more than 440,064 thousand shares valued at £9.38 a share. The action meant he spent more than £4.17 million.

Gonen’s purchase follows after the online Plus500 first announced its share buyback program announced in February. Through the program, the firm repurchased $50 million worth of shares.

Elad Ben Izhak, another co-founder, also recently bought more than £500,000 worth of shares. Asaf Elimelech, the Chief Executive Officer (CEO) of the broker also did, among others.

The firm reported a trading update earlier this month to show it experienced heightened market activity. It saw increasing volumes of trading across global markets which lead to a significant tick in customer trading.

The Plus500 Buyback Program

Via the London Stock Exchange, Plus500 announced the program bought up to an $30 million in company shares. The decision was in completion of its previous buyback program, wherein it repurchased $50 million worth of shares.

The retail trading firm purchased 31,500 ordinary shares on said index on February, carried out via Credit Suisse Securities. It paid a high of £948 and a low of £913 with an average spending of £937.08 per share.

Since then, voting rights in Plus500 became 108,249,348. It amounted for the total number of voting rights shareholders may use as the denominator to determine client interest.

The share buyback program will run from February 12, 2020 to August 31 of the same year. Otherwise, it might end during the announcement of the company’s interim’s results for H1 2020 ending June 30, 2020.