American financial writer Jeff Siegel recognized the power of the American dollar in an essay earlier this year. He claimed it’s the foundation of its superpower status, and once it’s devalued, the US can lose “everything.”

As the now-impeached President Donald Trump abused the USA’s capabilities, more people are beginning to realize the country has. A long history of weaponizing its place as the official reserve currency in the world gives lower powers to strike back.

US Treasury Secretary Steven Mnuchin denied these claims, saying the president thinks the American dollar is “too strong.” Because of the US economy, people want to hold onto the currency’s safety.

Currently, there are 6,300 Specially Designated Nationals and more than 20 countries with some type of US sanction in place.

Trump has also reportedly worked on devaluing the dollar to improve American market trade. As of December 20, S&P 500 stocks went to its fourth straight weekly gain.

The US economy grew by 2.1% in the third quarter.

In Europe and China 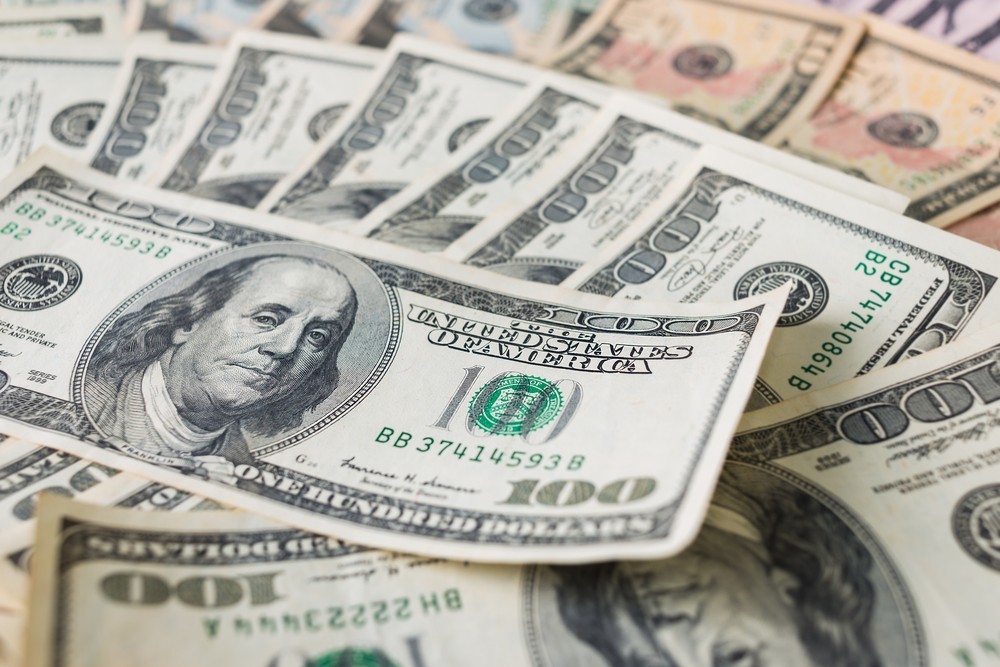 Power in currency relies on currency choice for trade invoicing and transactions, according to European economists. Consequently, the European Commission has been quietly promoting the use of its money for cross-border invoicing and operations.

Gita Gopinath, the IMF chief economist, said the EU contributed to the greenback’s influence in trade. Many markets protect themselves against currency movements with dollars, which ultimately gives it more dominance.

France, Germany, and the UK set up the Instrument in Support of Trade Exchanges in Iran earlier this year. The action served to bypass US sanctions, where economists believe it is a sign that US allies are also seeking alternatives.

Both Russia and China have also been working on lessening its dependence on the dollar.

Russia has been reducing its transactions conducted in the US dollar since 2013. This way, the country can circumvent sanctions.

China, on the other hand, just celebrated its anniversary of an oil-futures market dominated by the yuan. The renminbi went to the International Monetary Fund’s (IMF) Special Drawing Rights basket in 2016.

The United States has the most potent currency in the entire world since it dethroned the Pound Sterling in 1944.