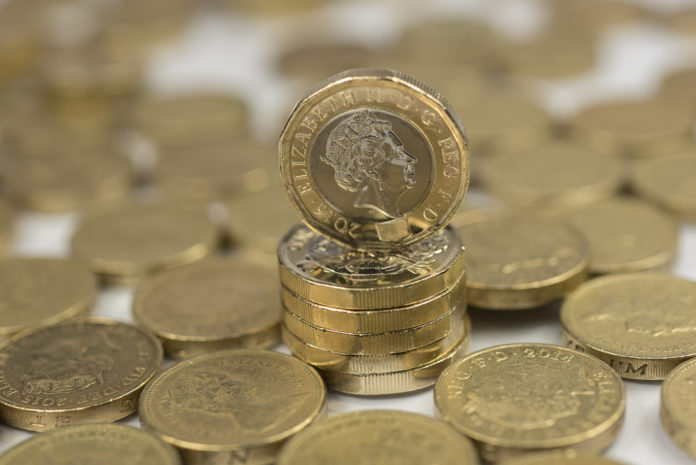 This year has been a very rough ride for the pound sterling, from the UK Parliament’s Prorogation to the recent election earlier this month. The currency has seen major surges and steep dives this 2019.

The pound sterling has also made it to every headline, stirring the spotlight in the forex market. And as the year closes, investors approach 2020 with caution.

Looking at the bigger picture, all these volatile turns came from the one and only, the very controversial UK-EU divorce. Everything surrounding Brexit, from officials to events, to proposals, has caused the pound sterling to take hard turns.

Brexit came from the conjoined words “British” and “exit,”; which is the high-profile withdrawal of the United Kingdom from the European Union. The divorce follows the June 2016 referendum, which got a 52.9% vote to exit.

Boris Johnson, the current British Prime Minister, and his Conservative majority government are holding onto their Brexit promise. Johnson has reiterated that he will deliver the divorce no later than January 2020.

After his fresh victory in the UK elections this December, the pound leaped to its highest level since March 2019. Unfortunately for bulls, their rally wasn’t extended, as the pound immediately steadied on the following trading.

Then after that, it nosedived sharply thanks to the contradicting sentiment. Johnson and his Tories kept beaming that they would not allow another extension. But then again, some European Union leaders say that it would be an almost impossible feat.

Well, investors will have to wait and see whether Johnson and his government could really pull such a feat.

What Happens in January? 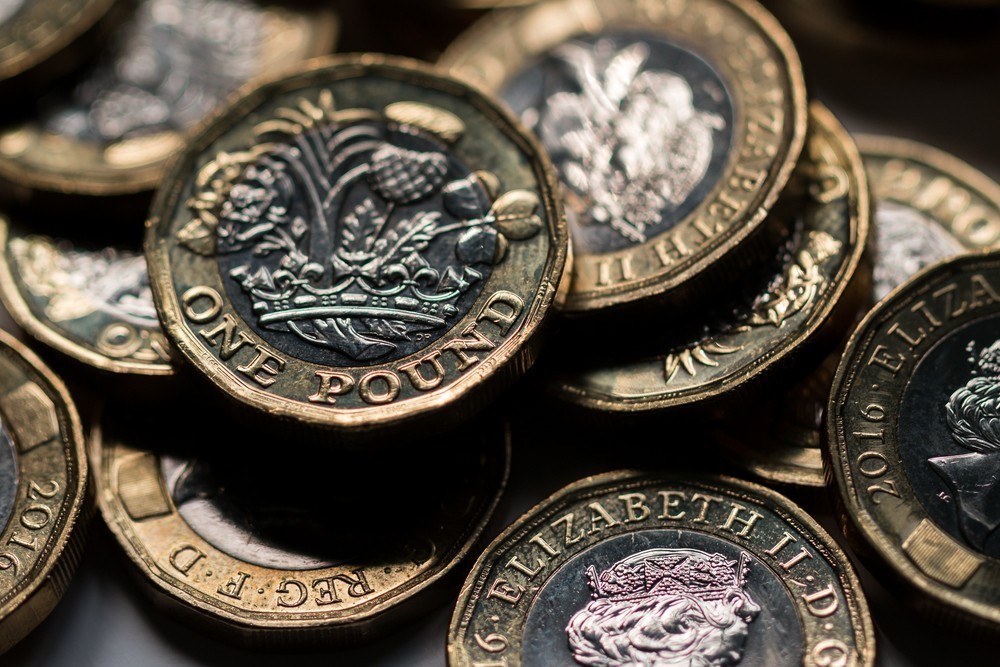 What happens to Brexit, stays with Brexit? Well, technically, the government can still do something. But what happens if both do not reach a trade deal before the end of January?

It wouldn’t be simple, of course. The European Union and the United Kingdom will have to work under World Trade Organization regulations.

So, WTO rules will need high tariffs on goods, particularly with farm products and Automobile. This affects one of the EU’s biggest economy, Germany.

This means a no-deal Brexit will hurt not only the pound sterling but also the bloc’s single currency. Euro may have a ton of fundamentals driving its direction; it is still affected by Brexit concerns.

On a broader consensus among experts, a no-deal Brexit will hurt Britain and dent its real per capita income. Its medium- and long-term effects on the kingdom’s economy could cause the pound sterling to crumble.

It’s do-or-die for Boris Johnson and his Tories to ratify the withdrawal agreement. The fate of the whole United Kingdom, not just the pound sterling’s, lies in the hands of what Trump called a “fantastic” man.