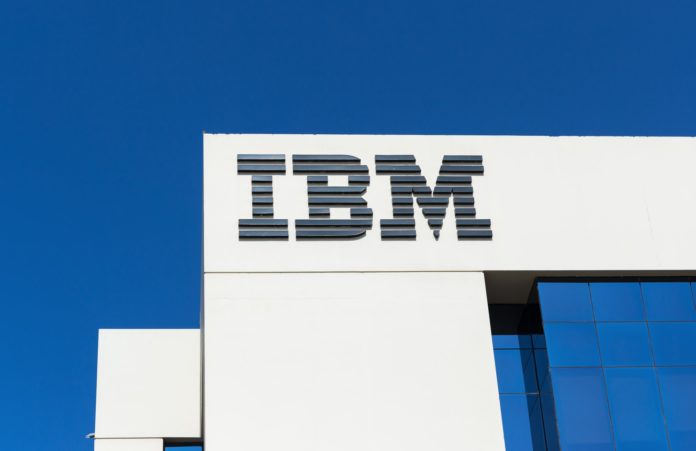 Revenue for IBM is constantly declining because its expansion in the company’s cloud business is struggling to compensate for falling sales. Sales in hardware, financing businesses and services are seeing a significant drop.  Even after closing an acquisition with patrons from Red Hat in the 3rd quarter, revenue still dropped 4 percent. Red Hat’s revenue increased by 19%, up from 14.8%, during the 3rd quarter as an independent organization. However, IBM’s revenue is declining consecutively for five quarters.

According to Refinitiv, earnings for IBM were $2.68 per share, versus the anticipated $2.67 per share. While the amounted revenue was $18.03 billion, versus the analysts’ forecast of $18.22 billion. Global Technology Services, which is IBM’s largest segment, encompasses cloud services, technology support, and infrastructure services. This segment resulted in a $6.70 billion profit. The revenue fell 5.6 percent from the previous year while falling below the anticipated $6.75 billion.

The Cloud and Cognitive Software unit that incorporates cloud and data platforms, transaction processing platforms, and cognitive applications had profits rise by 6.4%, which resulted in a $5.28 billion in revenue. However, profits still fell short of the FactSet evolution of $5.43 billion.

Jim Kavanaugh, finance chief, disclosed to analysts that IBM saw a fall in the customer business volumes for the GTS segment.  Kavanaugh mentions that IBM has to enhance its performance. The GTS for IBM New York encompasses consulting, global process services and application management that executed a profit of $4.12 billion. This outcome was up by 1 percent and aligned with FactSet’s prediction. Systems revenues fell by 14.7 percent, which was just shy of the $1.52 billion approximation made by FactSet.

Kavanaugh also shared that IBM is developing value where there is a high value such as areas like AI, cloud, digital and security. This is demonstrated in IBM’s cloud revenue that was up 11 percent this quarter – up to $5 billion. 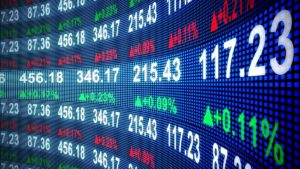 IBM decided to decrease the full-year earnings forecast for the 3rd quarter. This allows the company to account for Red Hat’s influence, which is facing the halt of share buybacks. This modification is to stabilize the delayed profit and retention costs from Red Hat.

Additionally, to improve IBM stock, the corporation is revealing deals made with the Bank of China, AT &T and Avaya. Moreover, it also announced its mainframe computer in this quarter. There are hopes that their new technology and systems will aid in recovering a rise in 2020. IBM believes after current drops, integrating new products will facilitate the organization’s systems segment to return to growth in CY20.

What Should Investors Expect?

Amit Daryanani, Evercore analyst predicts that if the z15 does not vary from their previous cycles, IBM positions should see serious growth. In CY20, a steadfast rise for year-over-year improvements. Typically, solid hardware quarters usually occur 1-2 quarters after the launch. So it seems that next year will be stronger for IBM. However, following its successive revenue decline until the 5th quarter, IBM will have to work hard to persuade investors that their plan of action will be successful in the end. Do you think that IBM will be able to make a quick recovery?