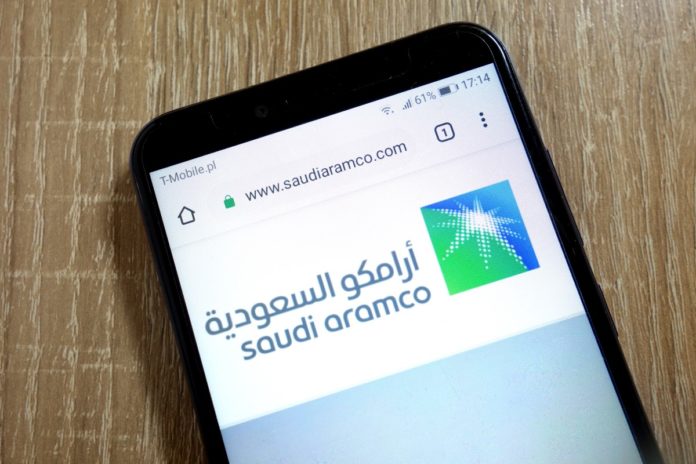 Saudi Arabia is a leading oil producer in the world. At the moment, this Middles Eastern country is the second-largest oil producer after the U.S. It is worth mentioning that Saudi Arabia is the de facto leader of the Organization of the Petroleum Exporting Countries (OPEC).

The main source of income of this kingdom comes from the oil industry. The state-owned company Saudi Aramco is world-famous for two reasons. The first one is the company’s importance to the global oil industry. The second is one that it is Word’s most profitable company.

On Sunday, Saudi Aramco officially announced that it decided to go public. This is a historic moment, as a jewel of Saudi Arabia’s economy, Saudi Aramco will attract potential investors.

The talks about the initial public offering started several years ago. Nevertheless, this process took longer than expected, and this fact created many questions about the IPO. According to the initial plan, the company was supposed to go public back in 2018. However, due to several delays, this process was full of ambiguity regarding the future of IPO.

The press conference on Sunday provided a few details about the upcoming IPO. It means that potential investors will have to wait to find all the details. Also, this press conference did not address the main questions regarding the IPO. In this situation, it will be hard to answer all the questions.

The news that the Capital Market Authority approved an IPO was important, but this news won’t change much as Saudi Aramco is a state-owned company. Investors and analysts need more comprehensive data to analyze the importance of this decision.

Largest IPO of all time and Saudi Arabia 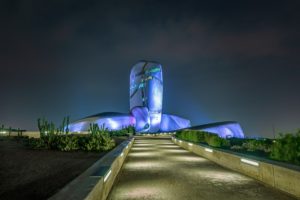 However, several banks don’t agree with this opinion. According to BNP Paribas, the valuation would be $1.42 billion. Bank of America’s valuation range is higher from $1.22 to $2.27 trillion. The HSBC’s information is also different from other banks, from $1.59 trillion to $2.1 trillion.

Moreover, analysts provided other information, as they believe that valuation would be no higher than $1.5 trillion.

This is not the only question that will influence the fate of Saudi Aramco’s IPO. Another problem is the current geopolitical situation in the region. Recent attacks on Saudi Arabia’s oil facilities underlined the problems connected with security. Also, the situation in the Strait of Hormuz and the chance of military conflicts in the Middle East may have a negative impact on Aramco’s shares.

Nevertheless, this IPO has the chance to become the largest one in history. For example, even if the valuation is no higher than $1.5 trillion by selling 1% it would be enough to earn $15 billion.

For instance, by selling 2% at the top of the valuation range, Saudi Aramco will receive $40 billion. This would be enough to overtake the Alibaba’s IPO back in 2014.

The most interesting part of the press conference was that a prospectus for the IPO would become available on November 9.