SHARE MARKET NEWS – Asian stock markets weakened on Wednesday on the pessimistic mood prevailing among markets as the British pound waited for yet another crucial parliamentary vote on Brexit.

Sentiment has been dominantly risk-off after British lawmakers trampled Prime Minister Theresa May’s European Union separation deal. The decision compelled the parliament to decide within days whether it would support a potentially catastrophic no-deal Brexit or go for a last-minute delay.

On Monday, lawmakers voted against the Prime Minister’s revised Brexit deal by 391 to 242, making her last-minute negotiations with EU leaders on Monday to assuage her critics’ concerns unsuccessful.

Later in the day, the parliament will cast votes to decide the fate of Britain—whether it will leave the EU without a deal or not. If that vote fails, another vote on Thursday will take place to decide if it would be better to extend the Brexit deadline.

“The vote today seems certain to go against the government as well,” said a director of economics and market from National Australia Bank. “Assuming the Thursday vote finds a majority in favor of an extension – as we expect –it will likely be of some comfort to sterling. It’s still a fast moving environment, with political pressure at understandably extreme levels.”

Meanwhile on Wall Street, Boeing Co plummeted 6.1percent. This is its largest two-day slip since June 2009 as a result of the companies grounding the company’s 737 MAX 8 planes after Sunday’s Ethiopia crash, which is already the second fatal crash in recent months. 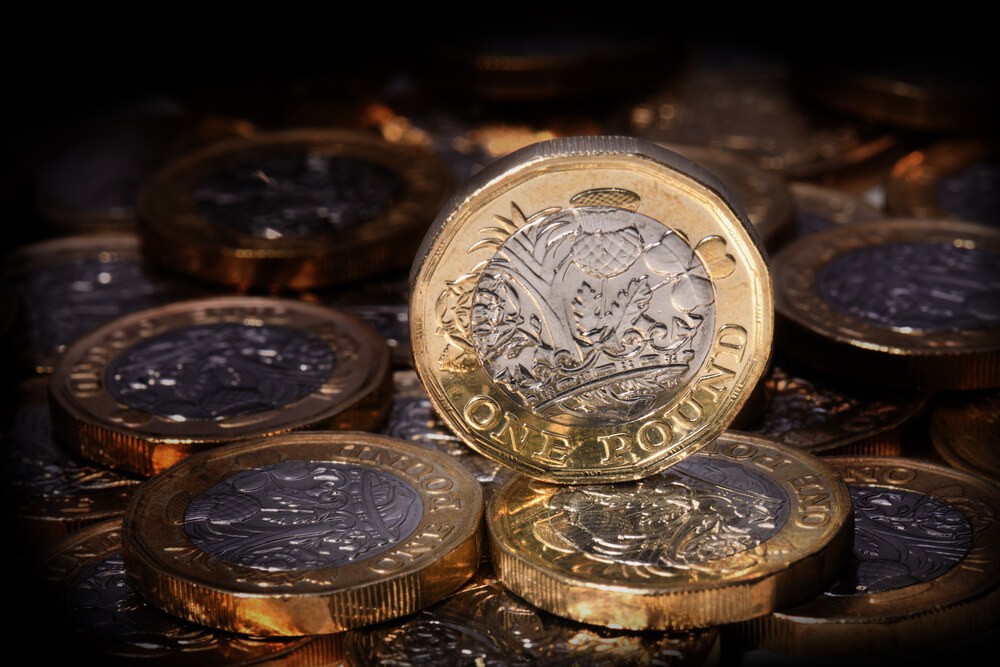 The weak February US inflation report pushed up bonds while weakening the dollar, with the rate dropping to its slowest since September 2016 at 1.5 percent. This rate effectively reaffirmed expectations that the Federal Reserve will remain patient on rates and could even adapt a more dovish tone during its policy meeting next week.