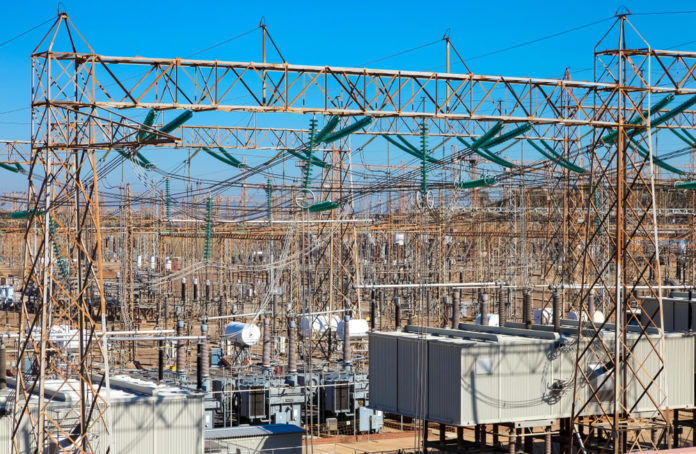 South African Public Enterprises Minister Pravin Gordhan unveiled the government’s new plan for the energy giant Eskom. The new blueprint for the controversial company was presented on Wednesday in front of the country’s Parliament.

According to the Minister, the government will push a battery storage plan for major innovations in the sector. Gordhan said that the plan is of “world class” quality and is already in the final stage of approval.

In the past, Eskom’s very own general manager for power delivery engineering, Prince Moyo, has spoken of the plan.

Moyo said that the new 1.4-gigawatt-hours battery storage plan is on the way. The GM then gave the details about the supply, installation, and future operation.

The South African government’s new plan will have two major phases in the process. All of Eskom’s sub-stations across the nation are also considered in the new plan, of course.

The first part of the plan will start in December 2020 and will begin on eight (8) sites. The initial phase will focus on installing batteries with a maximum capacity of 200 megawatts or 8000 megawatt-hours.

For the second part of the plan, ten (10) sites, or fewer, will be involved and will start in December 2021. The company will install 160 megawatts or 640 megawatt-hours of batteries in this phase.

In an e-mail, Eskom said that the plan will be able to help them and the whole South African energy sector. It will assist in capital expenditure delays on network distribution, frequency support, and provide storage during discharging periods.

Eskom said that there is no final date as to when the approval stage will be finalized.

The South African company and government teamed up with the World Bank Group and other institutions for the project’s funds. 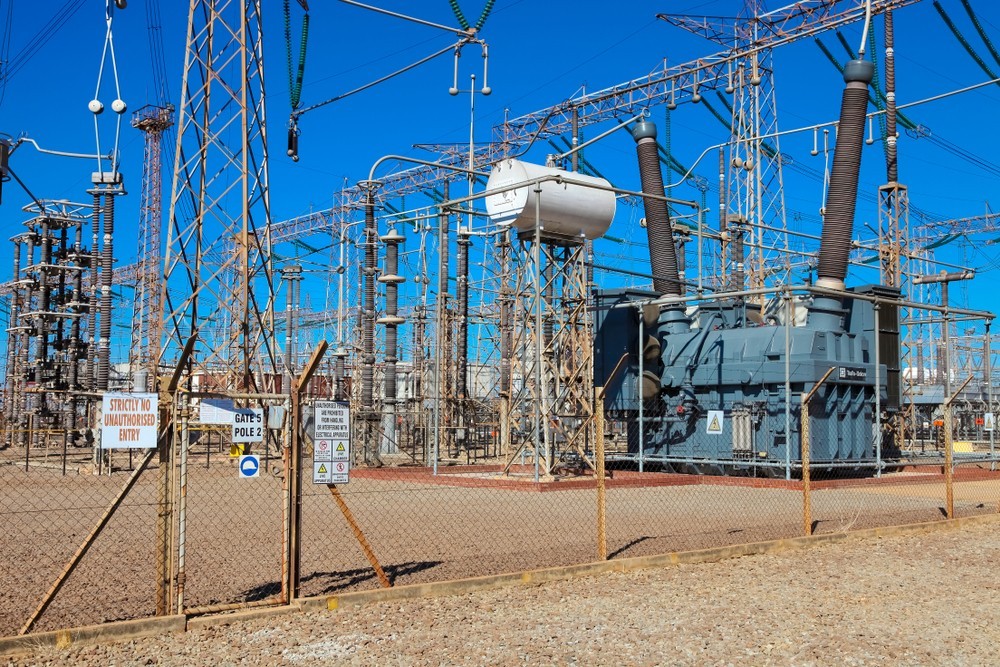 Unfortunately for the company, it continues to the talk of the town regardless of what. Just this week, the announcement of who the next CEO sparked racial debates.

The new Chief Executive Officer of the company is Andre de Ruyter, the current CEO of Nampak and a known successful businessman.

Critics from all over quickly commented about the Nampak CEO’s race saying that he is “too white.” This isn’t much a surprise to some because in a place where racial discussions are simmering, it is expected to draw in comments.

Jackson Mthembu, Minister in the Presidency, said the appointment isn’t an indication of a reversal in the government’s commitment to transformation.

He then defended the decision saying that black candidates were also considered and given the chance by the board. He then added that every background is well represented in the current appointments in all boards and sectors.

South African President Cyril Ramaphosa also defended the appointment amidst various outcries of racial discrimination. Ramaphosa said that the government is taking measures to support the country and maintain sustainability.