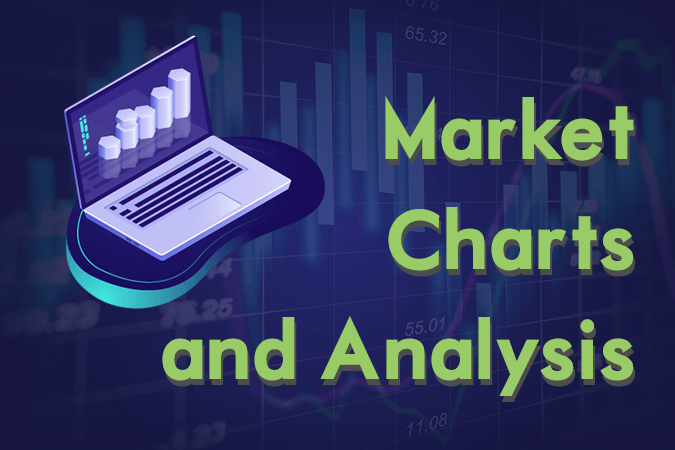 The pair continues a downward trend as it stays inside the parallel channel established in April. The 50-day moving average is going further away from the 200-day moving average, pursuing a downward slope and therefore indicating bearish sentiment in the short term. The Aussie dollar continues to gain bias on the upside as the currency gains some support from hopes of stimulus I China, whose central bank over the weekend unveiled a key interest rate reform to help push borrowing costs lower for companies and support the Asian economy. Reserve Bank of Australia’s August policy meeting will be held on Tuesday. The markets expect the bank to emphasize a rate cut again if necessary. The policymakers from the bank recently said they would consider “unconventional methods” if warranted, although they said they also doubt it would come to such a decision.

The pair slumped big time since the start of August, with the safe haven Swiss franc (and other safe haven assets, at that) continued to gain strength as global tensions continue to drag down the market and conjure up anxiety among trader currency traders. The 200-day moving average lies far above the 50-day moving average, while the pair trades below the two MAs. This indicates bearish signals for the medium term. However, as mentioned, the Australian dollar shows some kind of strengthening and resistance against the Swiss franc as the Aussie gains some support from the People’s Bank of China’s stimulus prospects. The Swiss franc’s sudden weakness is just an example of how safe haven assets are now under pressure as hopes of new stimulus grew. The stimulus, in turn, is supposed to be used to prop up a global economy that’s been slowing down due to a plethora of geopolitical and trade factors.

The pair slipped off its trading channel as the British pound continued to weaken on the looming concerns over the possible catastrophe to be brought about a hard Brexit, with new British Prime Minister Boris Johnson dedicated to take the United Kingdom out of the European Union by October 31st, just a few weeks to go. The Bank of Japan is now seen to be increasingly likely to ease further. Last month, the Japanese central bank committed to expanding stimulus if a global slowdown dampens the economic recovery in the country. During that time, the bank said that it would ease policy “without hesitation” if risks abroad extended and prevented the country’s economy from hitting its goals. Friday, figures showed that Japan’s economy expanded in a pace that exceeded expectations. It grew at an annual pace of 1.8% during the second quarter on healthy consumer spending and business investment even if exports were struggling.

The pair whipsawed late last week as the Canadian dollar initially strengthened but then pullback to pare all of its gains. It is now back on the green territory and slowly building up momentum towards the upside. The Canadian dollar recently gained strength after oil prices rallied. Oil is one of Canada’s main exports, and it gained despite the looming worries over a global economic slowdown and even though signs of an incoming recession are showing themselves. According to economists, the Canadian dollar may be poised to further strengthen over the coming year as the country’s economy stays sturdy enough to endure a global trade uncertainty. On the economic data front, official data showed the country dropped a net 24,200 jobs in July. However, the wages for permanent employee, a closely watched indicator by the Bank of Canada, gained 4.5% on year-on-year basis, and this is the largest jump since 2009.