Just in, Tehran fired more than a dozen rockets towards two Iraqi bases hosting American soldiers. Oil and petroleum prices immediately react to the devastating news about the strike.

It is as if yesterday traders were taking a step back and reassessing the situation in the Middle East. Unfortunately, today, another drastic turn in the conflict took place after Iran sent out missiles.

Traders are already scrambling as the situation gets dire, meaning, it will have consequences to the global market.

Then, the benchmark for Atlantic basin crude, Brent oil futures rose even higher following the alarming retaliation of Tehran.

Prices began easing yesterday as traders thought they had to recalibrate the situation. But that won’t be the case if the White House attacks back against Tehran.

Iran took another hard swing against the United States earlier this Wednesday for the Death of Soleimani. The country fired a series of powerful ballistic missiles at two US military bases in Iraq. 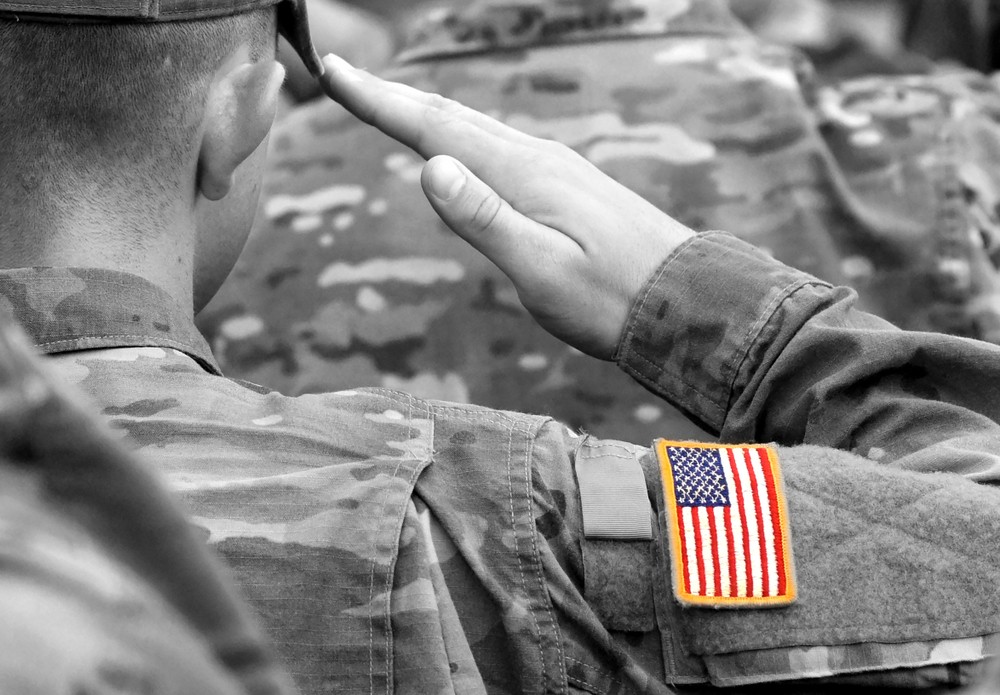 The major escalation between the two giants as makes major moves recently.

The Pentagon, which houses the US Department of Defense, confirmed the strike against the two American bases. Pentagon Spokesman Jonathan Hoffman said that Iran clearly fired the missiles.

The launches earlier this Wednesday targeted two Iraqi bases in al Asad and Irbil. However, as of writing, there has not been clear confirmation of whether there were deaths from the rockets.

This is by far the most direct assault of Tehran against Washington since 1979. Iranian state television confirmed that it was for the country’s revenge over the death of the Revolutionary Guard General Qassem Soleimani.

After the attack, the US President Donald Trump tweeted that “all is well” and “so far so good.” The 73-year old leader is giving a speech later today, regarding the strike.

Shortly after, the Iranian Foreign Minister tweeted that Tehran doesn’t seek escalation in the conflict. But he added that they will defend the country against further aggression. 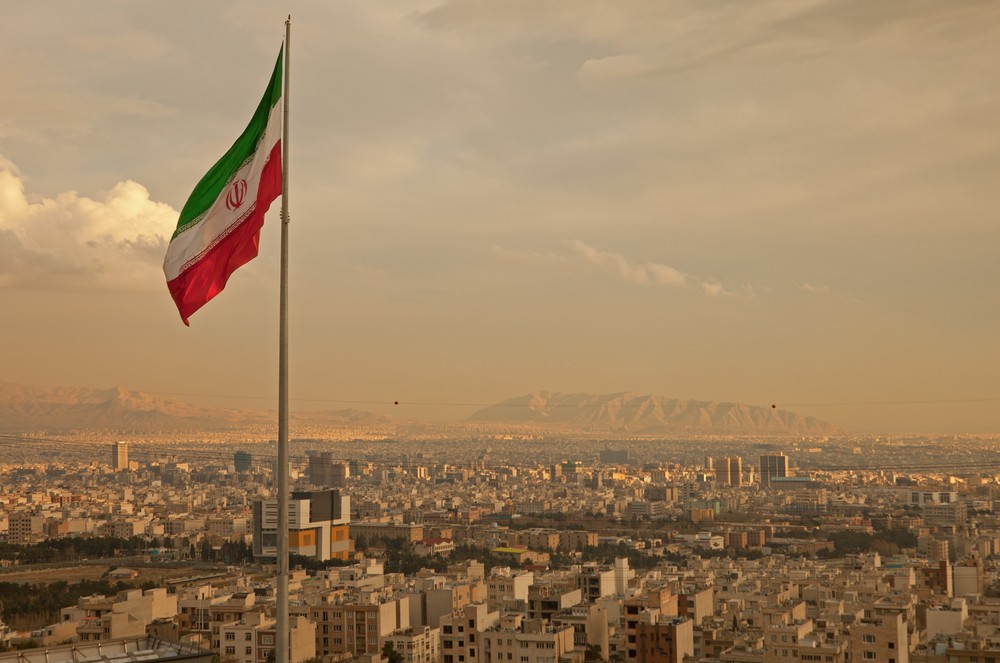 A tragic stampede occurred on the gathering of Iranian citizens for the burial of General Soleimani. The burial was held in the official’s hometown, Kerman, Iran. Thus, leading to a delayed ceremony.

About 50 people reportedly died during the traumatizing stampede. Moreover, more than 200 injuries were reported as people called out for vengeance.

The burial brought millions of millions of Iranian citizens to the streets of Iran. And Soleimani’s death has awakened fears of greater conflict between Tehran and Washington.

The death of the military general was deemed as a heroic feat for the people as Soleimani was defending Iranian interests abroad. For the United States, Soleimani was a “terrorist.” Trump ordered his death because he was an “imminent” threat.