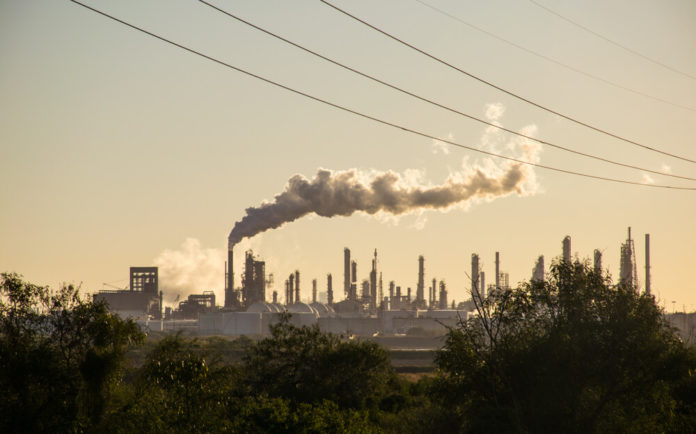 More than 70 tech companies urged US President Donald Trump to stay in the Paris Agreement against climate change. Said Agreement, AKA COP20, is a collective agreement between 200 countries to keep global warming below 2 degrees Celsius.

Their open letter, published last Monday, said the progress against it so far is not enough. They argued that the accord enables them to plan for a transition of the workforce through dialogue and strengthen their competitiveness in the global market.

Major CEOs who signed the letter include William D. Johnson of PG&E Corporation and Alessandro Boliolo of Tiffany & Co.

More than 1,000 entities, including tech heavyweights, joined the coalition in keeping their place in the Paris Agreement. The coalition represents a sizeable percentage of the US economy with coordination to decarbonize.

Tesla and SpaceX founder Elon Musk threatened to withdraw from his position in some White House advisory councils.

Trump announced the US’ withdrawal last 2017, claiming it will cost local employment. He said the White House was willing to negotiate to re-enter the accord on terms that are “fair” to the United States.

Musk, along with Disney CEO Robert Iger, stepped down from the council right after the announcement.

General Electric CEO Jeff Immelt tweeted that the tech industry must lead the fight and “not depend on the government.” 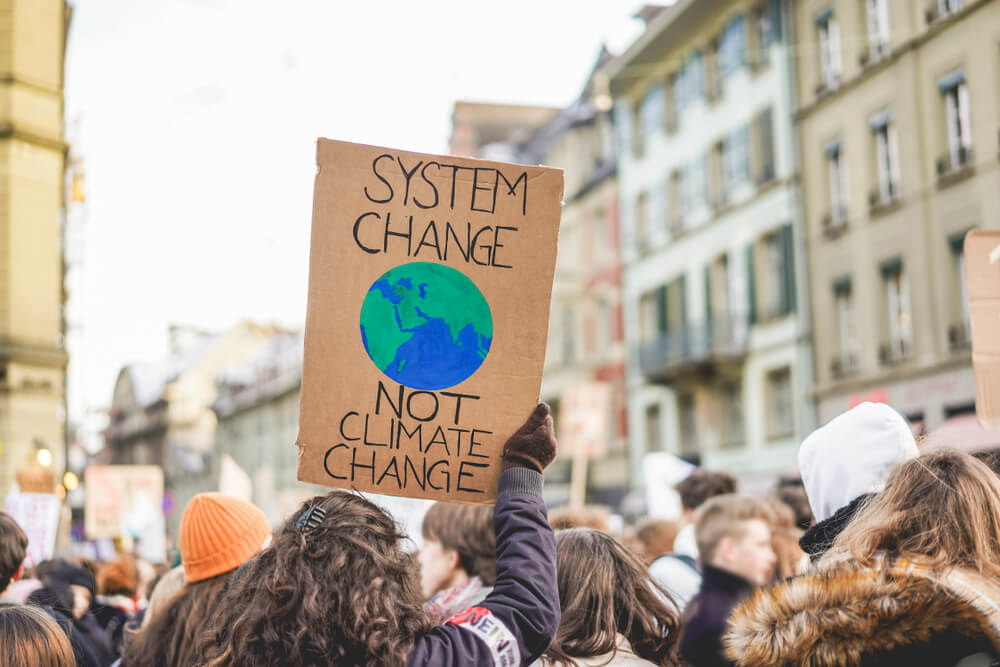 Comments made to emphasize these projects were from recent allegations of their connections with influential “climate deniers.”

In November, more than 1,000 Google employees urged the company to ban associates that deny climate change or delay solutions. They also signed an open letter for the company to aim for zero emissions by 2030.

Google workers also want the company to prohibit collaborations with groups that are against refugees.

The previous project failed due to cost demands, while the latter spun out of X for self-reliance.

Alphabet is still under pressure for its sexual-misconduct cases against the company’s executives.

Carbon Dioxide Levels at its Highest

The Earth’s carbon dioxide levels hit the highest at 407.8 parts per million in 2018, with no signs of slowing down.

Concentrations of greenhouse gases are just as bad as they were 3 million years ago.

These gases will remain for long periods and trap heat into the atmosphere. CO2 contributes to this the most and is the easiest to get absorbed by oceans, lowering PH, which harms marine life.

Climate scientist Pep Canadell said there is no way to slow carbon levels down, aside from bringing emission levels to zero.

Canadell is also the executive director of the Global Carbon Project, which plans to release a “carbon budget” this month. This budget measures carbon emissions and accumulation in the atmosphere, along with carbon absorbed into oceans and land.