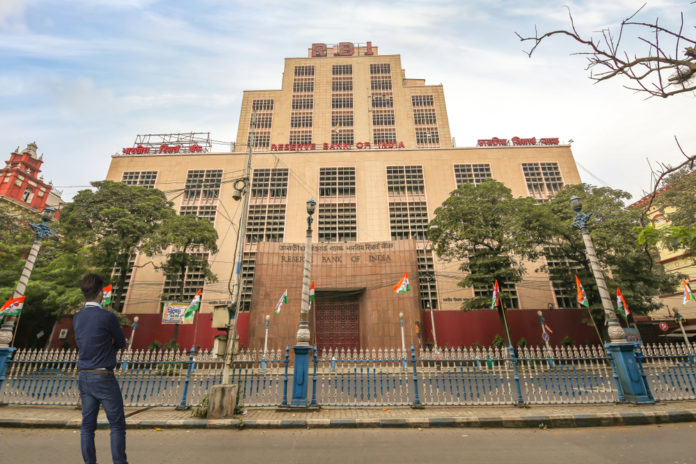 India’s rupees steady in today’s trading after the country’s central caught the market by surprise. The INR mostly traded flat against other currencies, but it also fell against the pound and gained against the Aussie.

No rate cuts were announced from the Reserve Bank of India in its final meeting of the year. Traders were not expecting the bank to hold its current rates prior to the earlier announcement.

So, in line with the RBI’s decision earlier, the benchmark repo rate currently still stands at 5.15%. While the central bank’s reverse repo rate is held at 4.90%. 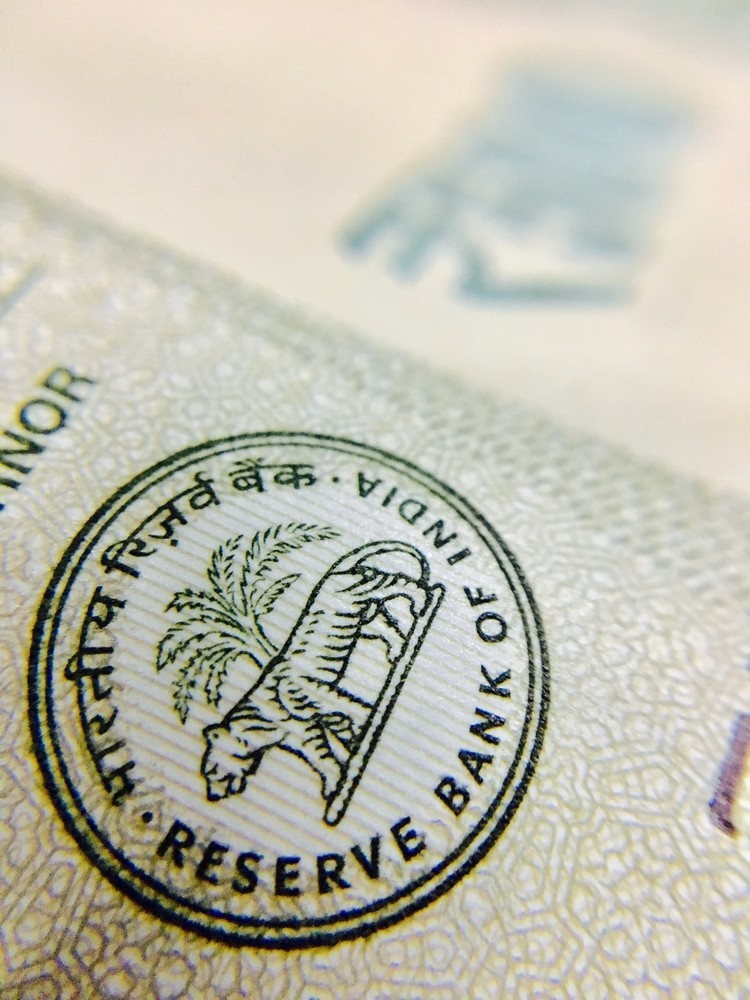 Finally, after five straight rate cuts, the Reserve Bank of India gives some breathing space to traders. The decision prevented India’s rupees from falling further against other currencies.

In its last monetary policy meeting, the back eased its key policy rates by25 basis points. In total, the bank has decreased its repo rate by 135 basis points since February 2019.

The reserve bank reiterated that it is willing to maintain its accommodative view as long as they deemed necessary. The RBI said that its rates are still good to achieve its medium-term inflation goal of 4%.

Before the interest rate decision of the reserve bank, India’s rupees were having a tough time in trading sessions. The Indian rupee contract went down steadied at +0.08% or +0.11 points this Thursday’s trading.

Meanwhile, the USD INR exchange rate flatlined, only slipping by 0.03% or 0.019 points in forex sessions. The pair currently exchanges for ₹71.453. However, prices 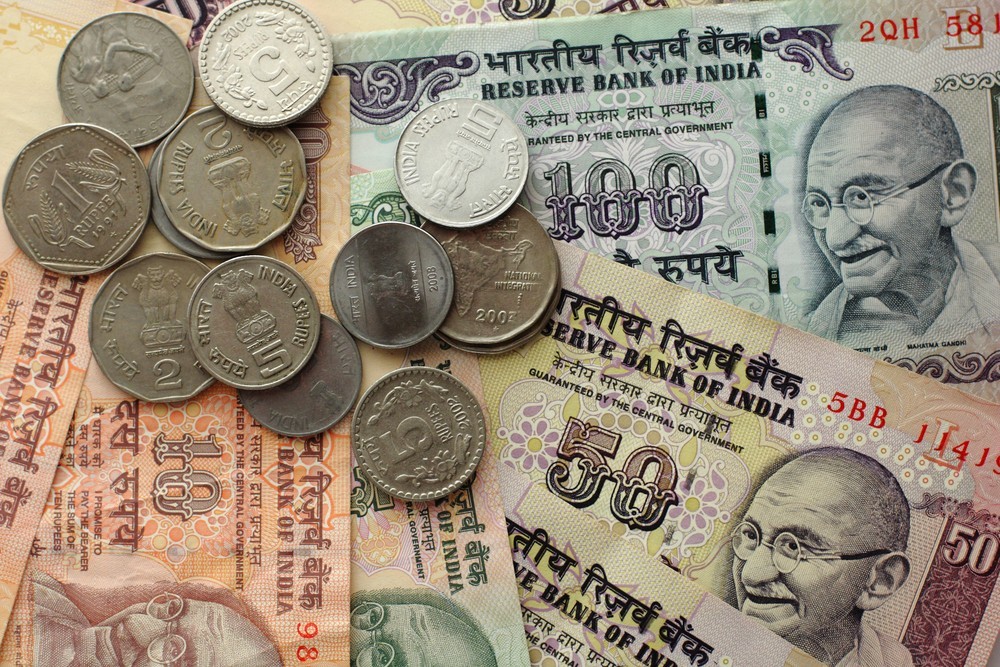 Unfortunately for India’s rupees, the British pound is on a winning streak. The GBP INR exchange rate advances 0.19% or 0.178 points this Thursday, thanks to UK election news.

And the Australian dollar sinks due to Australia’s downbeat retail sales report that drained the Aussie’s strength. The AUD INR trading pair plunged 0.31% or 0.150 points in today’s trading.