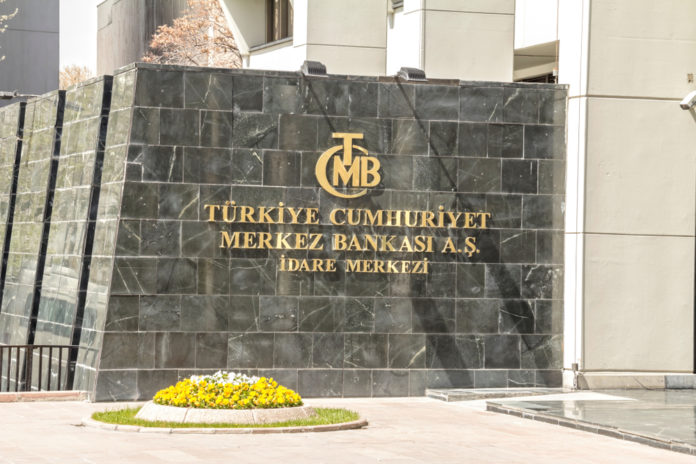 The Turkish central bank now has a total of 385.5 tons in its gold reserve as of writing. Buying gold tends to help the ultra-loose monetary policy and helps shield against political futures.

Despite that, the country’s currency isn’t getting much strength to beat its competitors. The lira has lost against the US greenback in recent trading sessions.

Aside from gold-related news, local traders are also waiting for the announcement of the Turkish central bank’s account balance.

The bank is projected to have an estimate of a $2 billion surplus in September. The Central Bank of the Republic of Turkey will release its official report tomorrow, November 12. 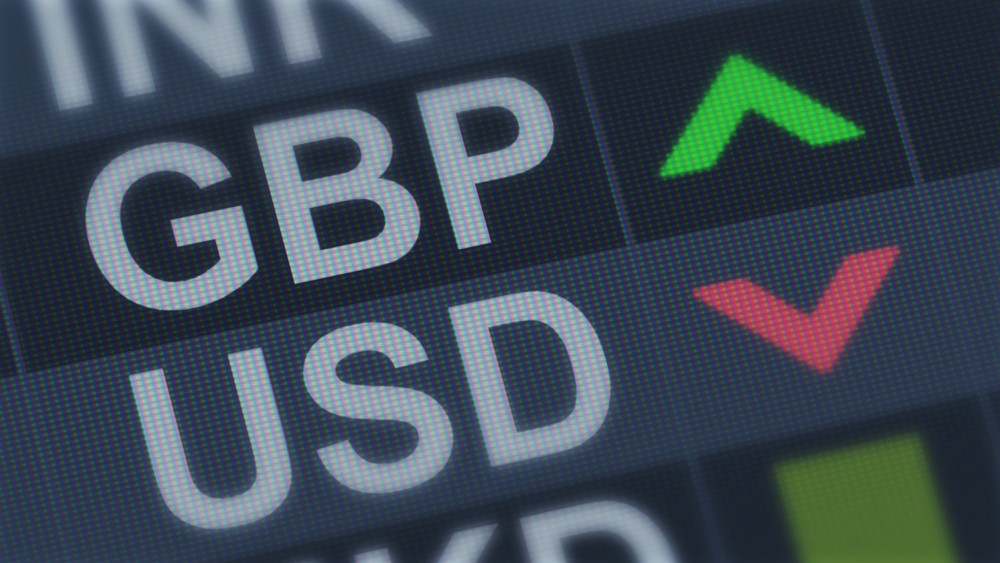 Other traders are also looking into the fall of the GBP USD exchange rate. This is despite the US dollar’s promising rally last Friday’s trading sessions.

Aside from the news about the Turkish central bank, the pair also drew attention due to trade war progresses.

On Friday, the US dollar peaked at its three-week-highs as it gained some safe-haven points after Trump’s trade war comments. The pair reached its support and was not able it, thus the rebound of the pair.