The discussion about the possible global financial crisis started a long time ago. It is important to mention that the U.S. economy is growing for ten years. It means that current economic growth is the longest one in modern U.S. history. After the 2008-2009 global financial crisis, which devastated many businesses, this is great news. Uninterrupted growth is important for the U.S. as well as the global economy in general.

However, everything is not as simple as it may appear, and data provided by the U.S. Commerce Department underlines this fact. According to information released by the department, the orders for non-defense capital goods declined in September. This data does not include aircraft.

It is worth mentioning that the number of orders is essential as it helps to measure of business spending plans on equipment. The orders declined by 0.5% in September. For example, during the last month of summer, this number fell by 0.6%. The Commerce Department revised the previous data which stated that orders fell by 0.4%.

Analysts expected that the order of the capital goods would decline by 0.2% in September. However, the data released by the authorities contained different information.

Let’s have a look at the industries which suffered the biggest losses in September. This list is quite impressive as it includes cars as well as the parts. Moreover, the orders for computers and electronic products also declined last month.

The major problem for the auto industry is an ongoing strike at General Motors. The members of the United Auto Workers Union (WAW) staged a protest which lasted for weeks. Hopefully, last week, UAW and GM reached a preliminary agreement. Nevertheless, union members will have to decide the fate of this agreement. Voting will end on Friday. 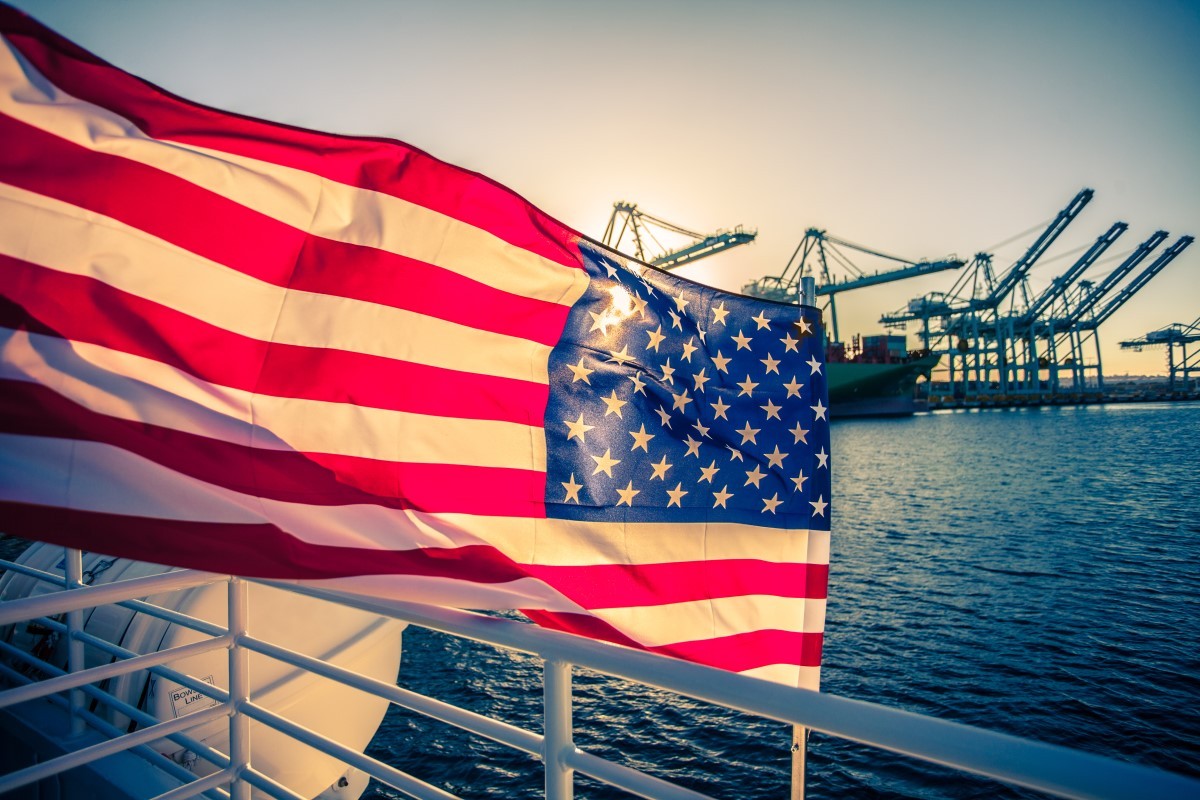 Another news connected to the U.S. economy is that the overall orders for durable goods fell in September. Durable goods include items ranging from home appliances to aircraft, which should last three years or more. The orders declined by 1.1%.

Also, another problem is that the orders for non-defense aircraft and parts fell by 11.8%. This is not surprising after taking into consideration that Boeing 737 Max remains grounded. The exact date when it will receive the clearance to return to service remains unknown.

Hopefully, the good news for the U.S. economy is that the number of Americans who applied for unemployment fell last week. According to the initial claims, 221,000 Americans made the decision to file for the benefits for the week that ended on October 19.

This is great news as despite the falling orders of capital goods the U.S. labor market is in a stable position.

The U.S. and China reached a phase one agreement. It means that both sides are ready to continue the negotiation to end the trade war. However, the U.S. and China first have to sign this partial deal, and when this would happen, it remains unknown. Even a phase one deal will boost the economy. The prolonged trade war had a negative impact on the global economy.

PrevPreviousThe number of cryptocurrency owners in the U.S.
NextDaily Market Charts and Analysis October 28, 2019Next