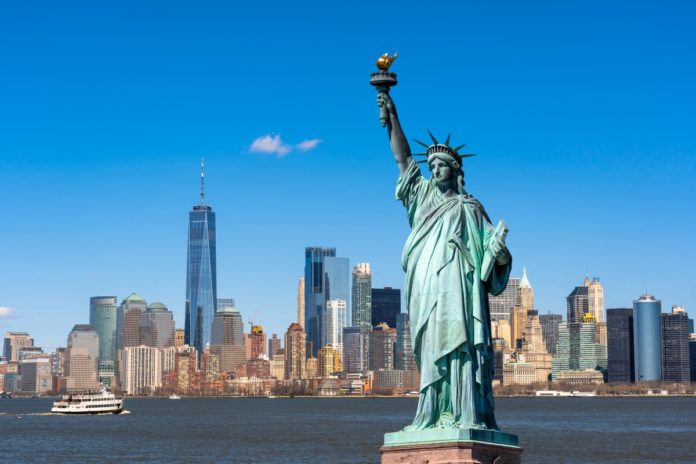 This is a very important result for the U.S. economy. It means that the trade deficit fell for the first time since 2013. Trade war with China diminished the import bill and helped to keep the economy on a moderate growth path despite the problems.

However, based on the report, Trump’s “America First” agenda had a negative impact on the flow of goods. Exports declined for the first time since 2016.

President Donald Trump likes to use tariffs to reach his goals. Nevertheless, he was unable to boost annual economic growth to 3%. He argued that by reducing the trade deficit, economic growth would reach this level.

Last year, the U.S. imported 2.4 billion barrels of crude oil. The country was able to reduce its precedence on imported oil thanks to local production. Thus, the import of crude oil dropped to the lowest point since 1992.

Furthermore, the U.S. also imported fewer capital and other goods. Exports declined by 1.3%, and as a result, this affected the economy.

Last year, the trade deficit of the politically sensitive goods declined by 17.6% to $345.6 billion.

Less than one month ago, U.S. and China signed a Phase 1 trade deal. Nevertheless, U.S. tariffs on $360 billion of Chinese imports remain in place. That amount equals about two-thirds of the total.

The significance of the trade deficit 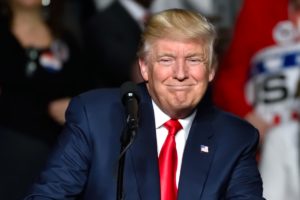 In the fourth quarter of 2019, trade added 1.5 percentage points to GDP growth. It even surpassed consumer spending which is a cornerstone of U.S. economic activity. In that quarter, the economy grew at a 2.1% annualized rate.

It is worth mentioning that most likely, the trade deficit will grow in 2020. Nevertheless, the economy will expand as the services sector as well as the jobs market, would support the economy.

According to the Institute for Supply Management, its non-manufacturing activity index increased from 54.9% in December to 55.5% in January.

Additionally, the ADP National Employment Report showed private payroll rose by 291,000 jobs in January. This is the best result since May 2015. In the last month of 2019, private payrolls increased by 199,000. The official employment report for January will become available on Friday.