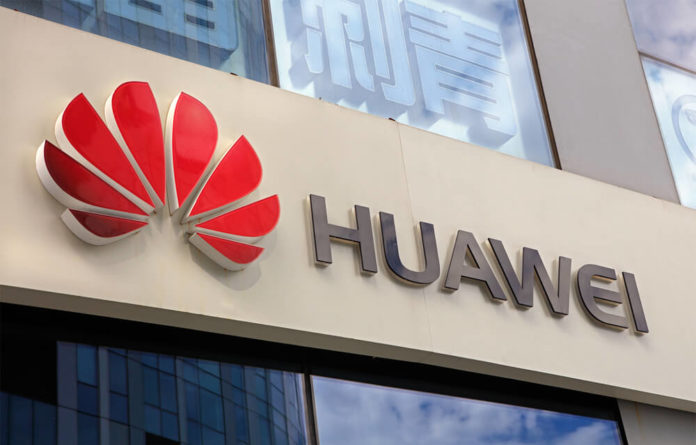 Senator Tom Cotton, a US lawmaker, just introduced a bill to prohibit sharing intelligence to countries that use Huawei. The White House’s concerns against the tech giant lead them to place it on a trade blacklist.

Cotton told the country’s allies to consider the consequences of sharing valuable information to a Chinese “intelligence-gathering arm.”

One of their biggest allies, Europe (Germany and the UK, specifically), have yet to decide on Huawei’s fate within its borders. If the bill is approved, intelligence sharing between both powers are at stake.

Meanwhile, Australia and Japan have already banned trading with the company. Britain will reportedly decide on it’s the provider’s role in the country later this month.

The UK and US will meet about its role in British 5G networks later this week. Representatives, namely UK Foreign Secretary Dominic Raab and US Secretary of State Mike Pompeo, have yet to share details.

Last year, Pompeo warned its allies of difficulties in associating the American government with countries involved with Huawei. Despite this, the United Arab Emirates plans to deploy a 5G network from the company.

US-less Huawei: So Far So Good 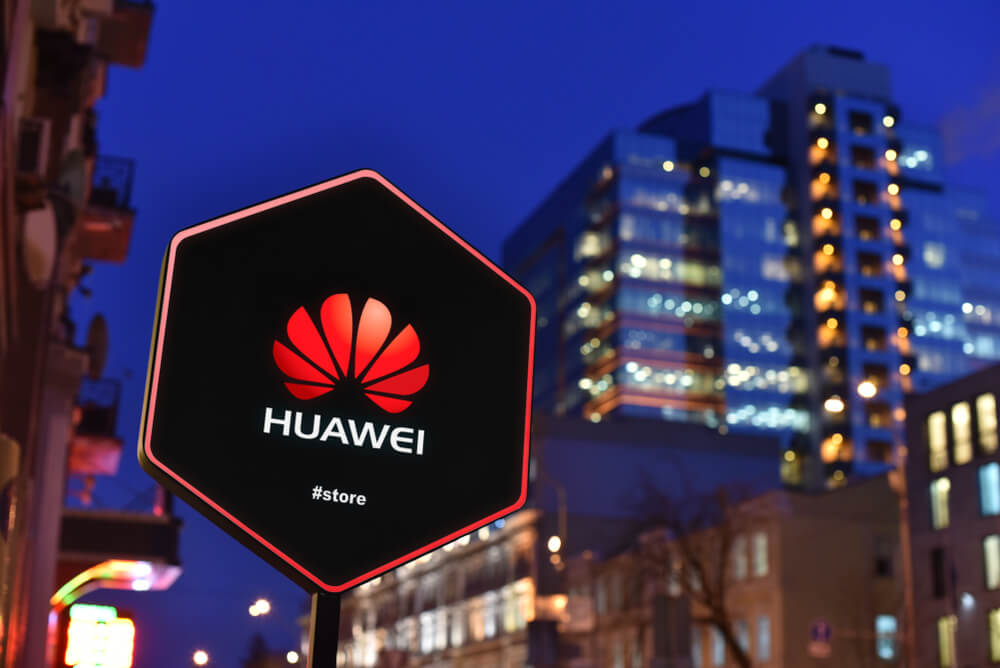 Even under the US’ efforts to suppress Huawei’s success, the tech giant still published an 18 percent increase in revenue.

The company’s acting chairman Xu Zhijun said 2020 seems to be a “difficult” one. However, the situation doesn’t stop Huawei from innovating.

According to the International Data Corporation, Huawei still stands as the world’s top telecom supplier and second in manufacturing phones. Its carrier business group secured more than 60 contracts for 5G last year.

Still, the company expects not to grow as fast as they did last year. The company will have to rely on the efforts of 190,000 employees based in Shenzhen, Guangdong province.

Xu said survival will be their focus this year, prioritizing ongoing trust from its customers and partners. The company will go “all out” to build the ecosystem on its mobile services and sell smart devices overseas.

Huawei also seeks to improve its operating system, Harmony, if the American government continues to ban its access to Android.

Since the company stands far behind the 5G race this year, it plans to seize all opportunities to gain back its leadership. More 5G base stations scattered around the world without any US components.

Swiss telecom giant Sunrise said it considers Huawei as a great partner and will continue to support the company. Its CEO, Olaf Swantee, said the company is dedicated to ensuring a defect-free network.

Behind the Huawei Ban

US President Donald Trump ordered a national ban against Huawei in May of 2019. The order execution considered the company’s ties with the Chinese government as a threat to national security.

The U.S. House of Representatives passed the legislation that prevents the Federal Communications Commission (FCC) from funding the equipment. A few days after the ban execution, Google decided to cut off Huawei phones from future Android updates.

Tensions between the country and the tech giant started way back in 2012, but the US-China trade war intensified it. Huawei repeatedly denied its involvement with Beijing, but America continues to exert effort against them.